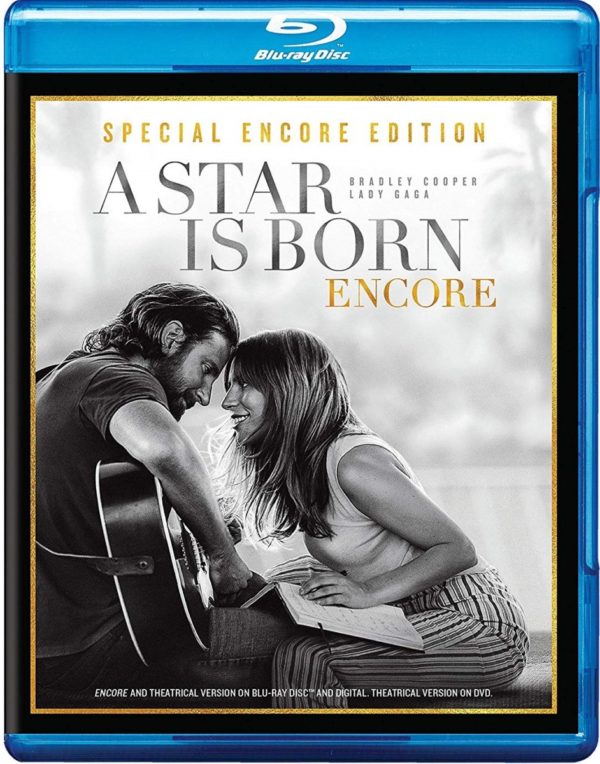 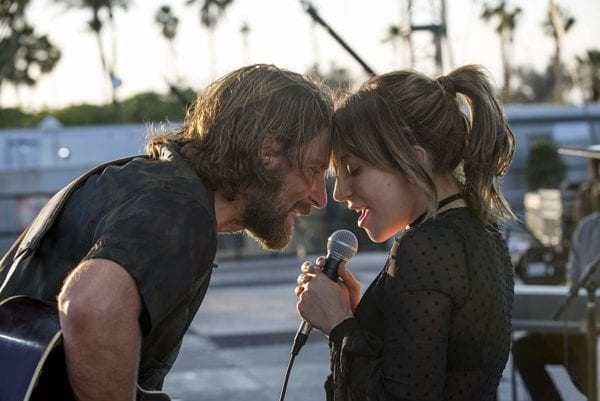 It was only a few months ago Bradley Cooper’s directorial debut A Star is Born came out on Blu-ray and DVD, but Warner Bros. has already released a new extended cut of the film. A Star is Born Encore features 12 minutes of extra footage and musical moments between Cooper and Lady Gaga. A Star is Born is a great film, but the question is is the encore edition good enough to own for anyone who already owns the film?

I have nothing really new to say about the film after reviewing it for the Toronto International Film Festival and its home release. Cooper and Gaga give terrific performances and share a lot of chemistry with each other that makes you feel the whirlwind of emotions their characters go through. Gaga obviously steals the show and is great to watch as she tells Ally’s journey in a very authentic manner while Cooper does a fine job for the first time in the director’s chair with some great cinematography throughout the film, particularly during the massive concert scenes and performances. The supporting cast help to elevate the film and its music can be tough to get out of your head. 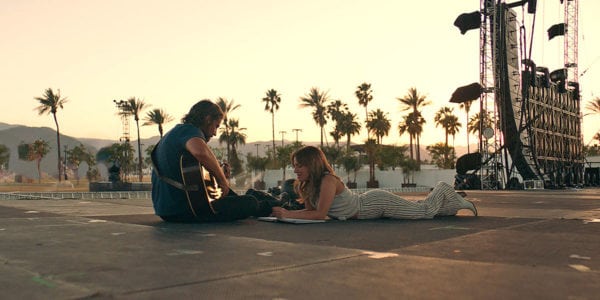 However, A Star is Born Encore doesn’t add a whole lot of new material to the film. The 12 minutes of extra footage include extended performances of a few of the film’s songs as well a few new songs and extra moments between Cooper’s Jackson Maine and Gaga’s Ally, such as writing a song together (from a promo picture seen below of a scene not in the original cut) or a new song from Ally at their wedding, but none of the extra songs or scenes really add anything to the film that wasn’t there before. Even the bits of extra footage are mostly deleted scenes from the original Blu-ray that have been spliced back into the film. This special edition even contains the same bonus features from before, albeit with extra musical moments from the added scenes, but there is still no commentary track from Cooper, Gaga or anyone else from the film.

Ultimately, A Star is Born Encore is for die-hard fans. While the extra 12 minutes have some nice performances and new songs, it’s more like extra padding than anything that adds something new to the characters, their relationship and professional lives. The lack of any new features for this release doesn’t help its case as it’s more of the same. A Star is Born is still a good and very well-made film and while the Encore Edition is interesting to check out, it’s not entirely worth it for anyone who doesn’t already own it.