Chris Hemsworth has revealed that he made a call to Marvel in order to help Tom Holland secure the role of Spider-Man. 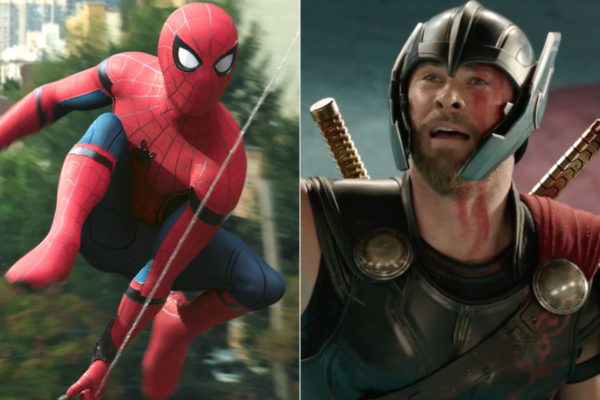 Tom Holland has gone down rather well with fans of the MCU in his role as Spider-Man but he has certainly had a little help from his friends in order to get where he is.

Holland was already friends with Thor actor Chris Hemsworth prior to getting the role and Hemsworth even called up Marvel to help Holland land the part.

Speaking to Entertainment Tonight, Hemsworth said: “I mean, look, we worked on In the Heart of the Sea together, obviously, then through Avengers and as they were casting him for Spider-Man, I did what I could do and made a call and said he’s one of the most talented people I’ve worked with and has such a big heart and appreciation. I don’t know, we have a great friendship, it’s a good mutual respect.”

SEE ALSO: Spider-Man: Far From Home gets an IMAX poster

It certainly pays to have friends in high places! Of course, we don’t know if Hemsworth’s call got him the role but it certainly didn’t hurt his prospects. 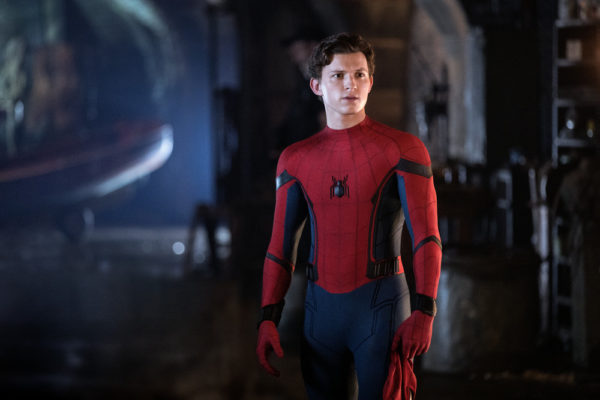