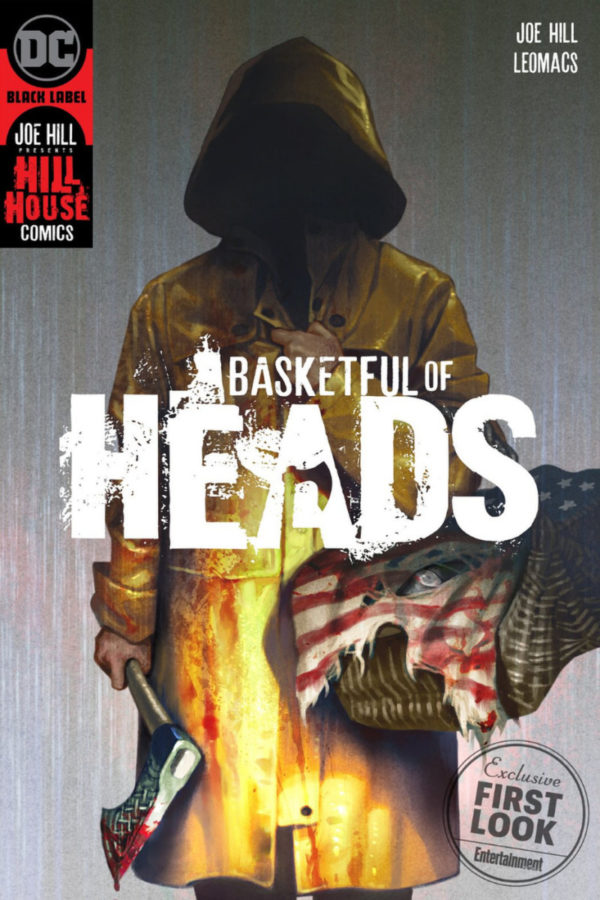 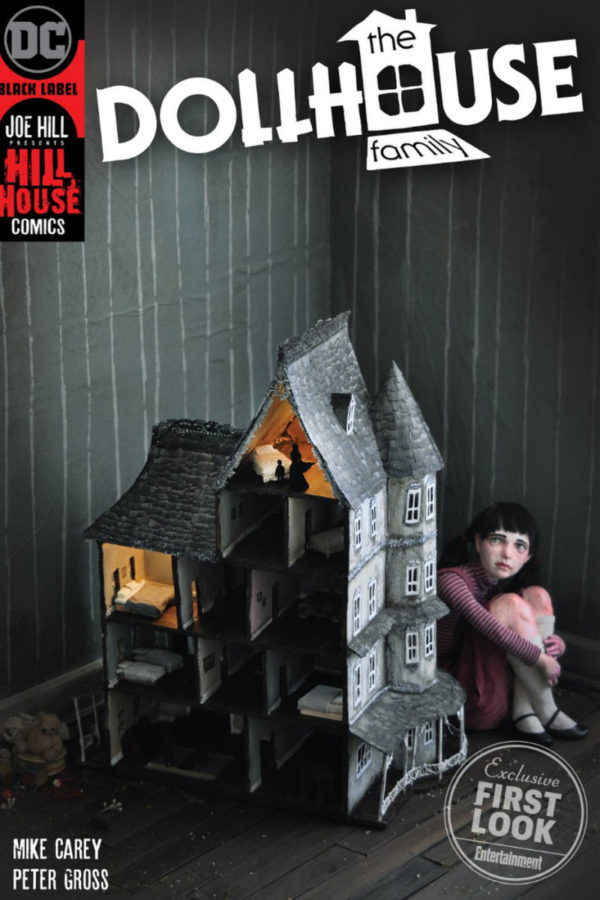 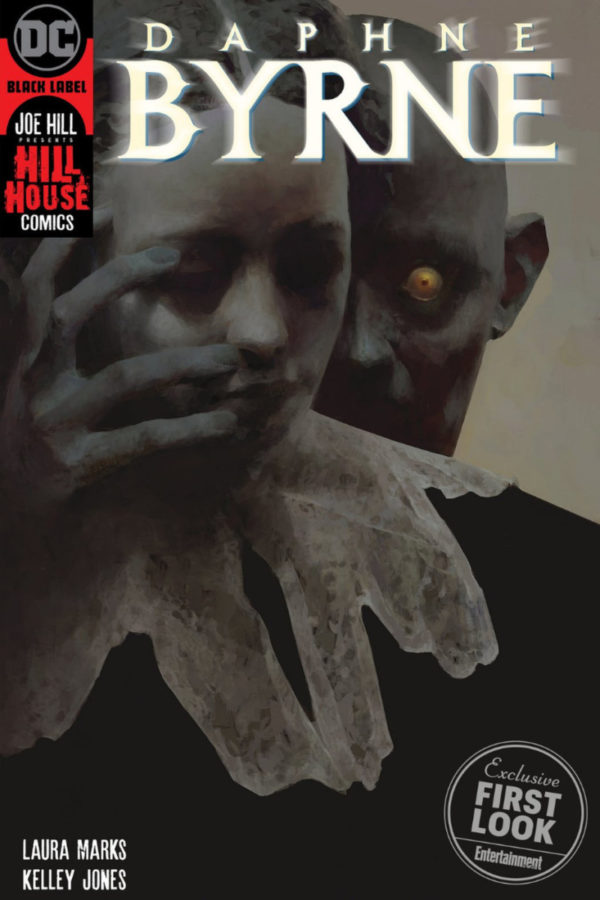 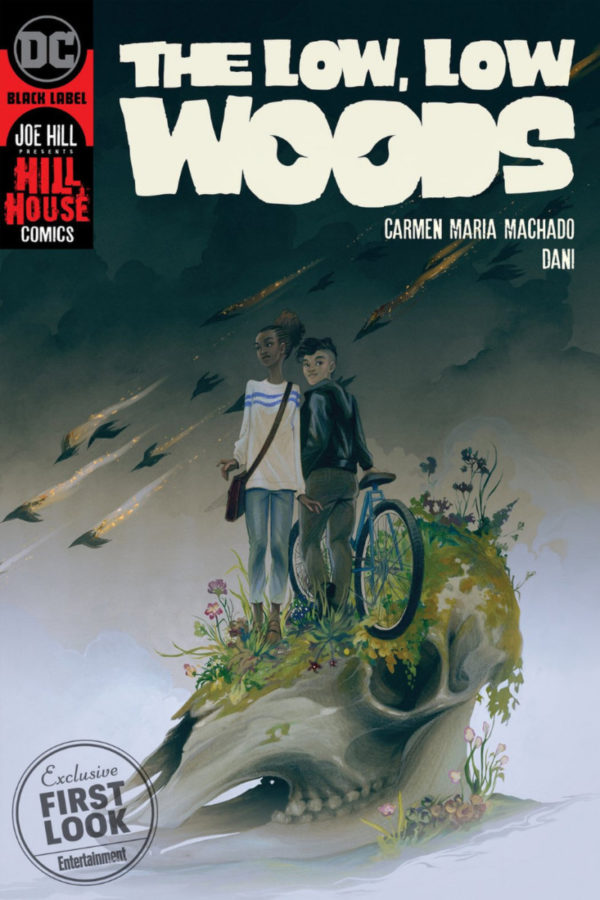 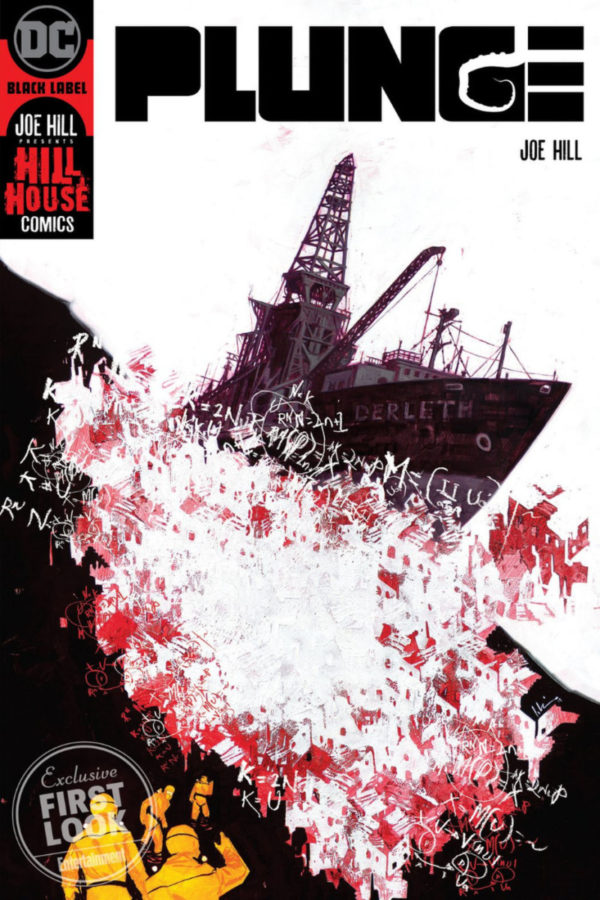 In addition to the main series, each comic will also feature two-page instalments of a back-up feature entitled Sea Dogs, again written by Hill, which takes place in 1779 during the American Revolution.

“The [British] naval fleet is run by this 90-gun ship, and there’s just nothing Americans could throw at it to destroy it,” Hill says. “So they hit on this desperate plan: Allow three American werewolves to be impressed on board, and then eat the ship from the inside out.”