Ahead of its European premiere at the Edinburgh International Film Festival tomorrow, we’ve got an exclusive poster for Samurai Marathon, the new film from director Bernard Rose (Candyman). 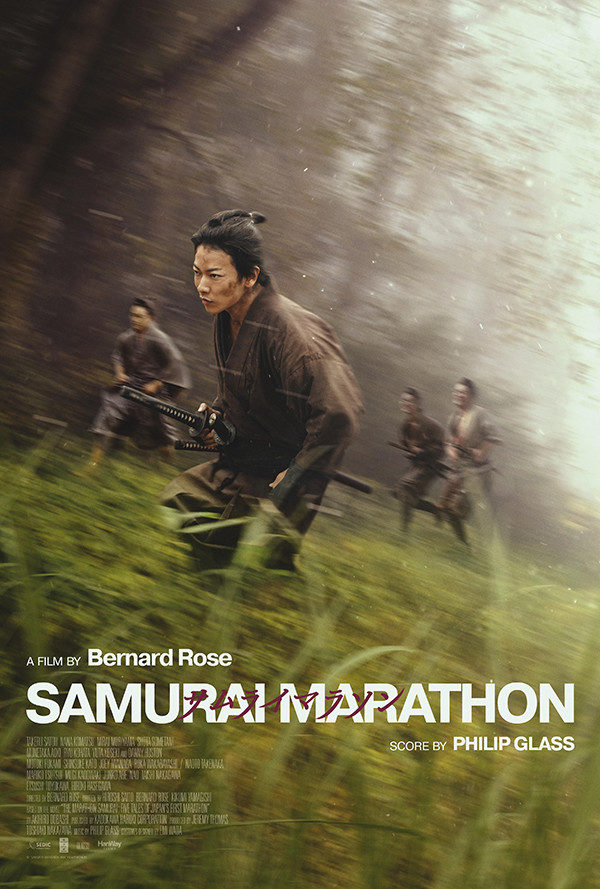 Samurai Marathon is inspired by the real-life race (still held annually in Japan) established in the 1850s by an ageing feudal lord who, in response to the arrival of American fleets, challenged his lazy samurais to complete a marathon. In the mix is a ninja whose loyalties are tested and the lord’s rebellious daughter, Princess Yuki (Nana Komatsu), who wants to participate in the race.

Samurai Marathon is having its European Premiere in Edinburgh tomorrow and Bernard Rose will be in attendance for intro and Q&A. Tickets can be purchased here. It will also open the New York Asian Film Festival on Friday, June 28th.