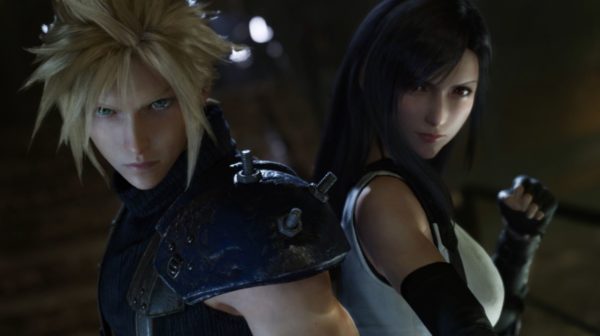 What looks promising about this trailer is the amount of in game footage and how stunning it looks, not to mention smooth. So far it is everything fans could wish for…

If you’re reading this you know the story, if you don’t and are excited for it, I’m envious of you. Other details released were various pre-orders and special editions which, to sum up, are:

I’ll leave you with some lovely pictures to drool over: 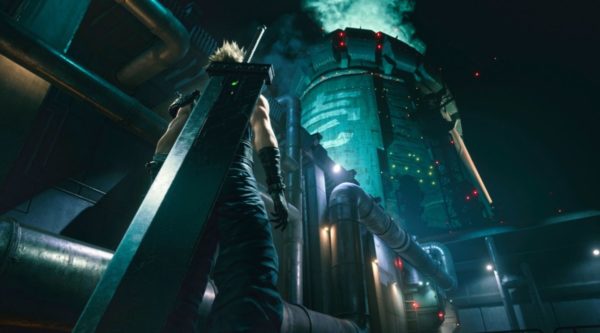 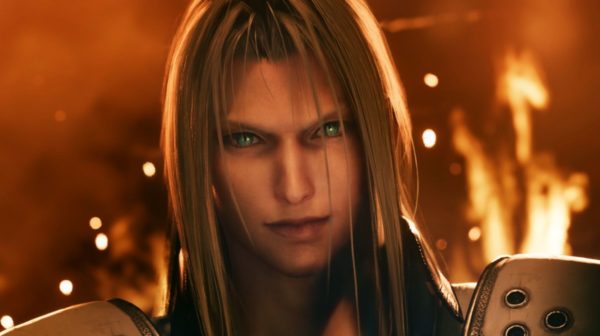 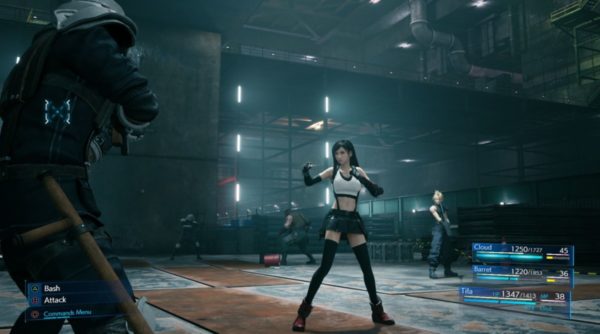 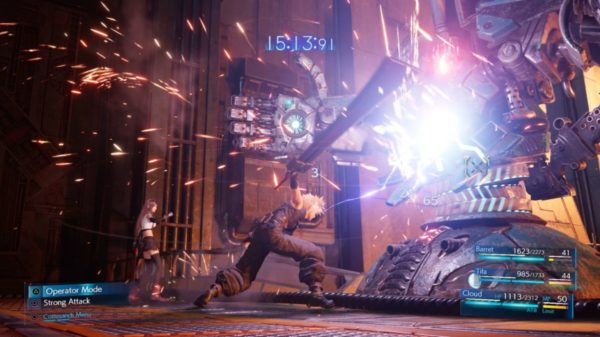 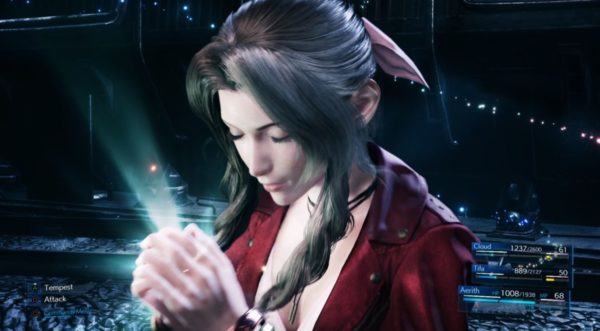