Studio Wildcard will be releasing a new free expansion map for ARK: Survival Evolved tomorrow on PC via Steam.  Titled Valguero, this expansion adds a vast new map with exotic biomes that can be explored, a ferocious new dino and an epic boss arena battle.  See more of this new expansion in the new trailer below… 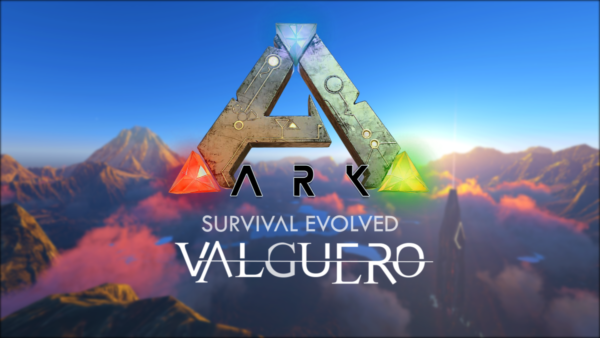 The Valguero Expansion Map will bring 63 square kilometers of breathtaking scenery with scenic mountains, lush rolling valleys and cavernous gorges waiting to be explored.  There’s a variety of biomes to visit, all with their own climates and dangers and be sure to look for the mysterious ruins.

The Deinonychus, just like the raptor, is an ill-natured beast and uses it’s agility and speed to hunt down its prey.  Using large sickle shaped claws, the Deinonychus will grab on to its prey and begin to feed before killing it.

Valguero will arrive on Steam tomorrow (18th June) and will come to Xbox One and PlayStation 4 this July.