Winter has come – and gone – with the series finale of HBO’s Game of Thrones airing last weekend to bring the curtain down on the hugely successful TV adaptation of George R.R. Martin’s A Song of Ice and Fire. 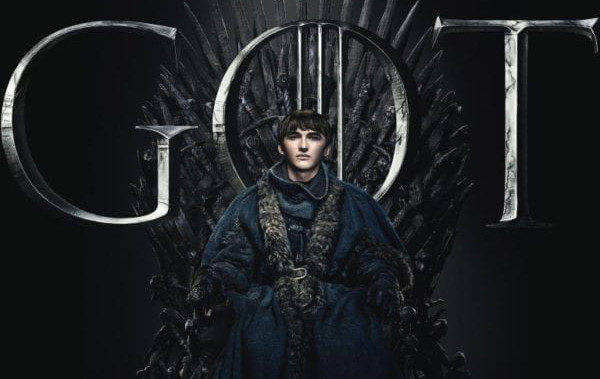 While it smashed records in terms of ratings, giving HBO’s its best ever numbers for a scripted drama, season eight also proved hugely divisive wand left many fans and critics disappointed, with the vast majority of the blame landing firmly on the shoulders of showrunners David Benioff and D.B. Weiss.

Perhaps the biggest complaint is that the season (and the previous season) felt rushed, with Benioff and Weiss seemingly keen to wrap things up in order to turn their attention to the galaxy far, far away with their Star Wars project at Lucasfilm. However, that’s not the view of HBO boss Casey Bloys, who has defended the showrunners and their work on the season:

“I think the guys did a great job,” said Bloys. “I think to a certain extent it was expected that for a show this big, there’s no way you’re going to please everybody. It’s roughly split with some people loving it and some people disliking it. That’s about what you’d expect. I think the guys landed a massive plane and did a great job doing it. But you’re never going to make everybody happy, nor should that be the goal.”

“The guys have had a very, very specific plan in their head for a long time,” he continued, addressing the shortened season length. “This was not something that was kind of slapdash, where at the end of last season we said, ‘Eh, we only feel like doing six.’ They were very, very deliberate. This was well thought out.”

SEE ALSO: HBO boss says Game of Thrones will not receive a direct sequel or spin-off

Bloys is certainly correct in stating that the ending was never going to please everyone, with the show’s fans having all concocted a host of theories, predictions and perhaps even expectations as to how things might have played out. As for whether it would have proven more successful with more episodes, we’ll never know (assuming of course that HBO doesn’t cave in to any of the ambitious fan petitions calling for a season eight remake!).