Netflix has released a new featurette for the third and final season of Jessica Jones which sees Rachael Taylor discussing the her character Trish Walker’s evolution into a powerful vigilante, along with her relationship with Krysten Ritter’s Jessica; watch it here…

When Jessica (Krysten Ritter) crosses paths with a highly intelligent psychopath, she and Trish (Rachael Taylor) must repair their fractured relationship and team up to take him down. But a devastating loss reveals their conflicting ideas of heroism, and sets them on a collision course that will forever change them both. 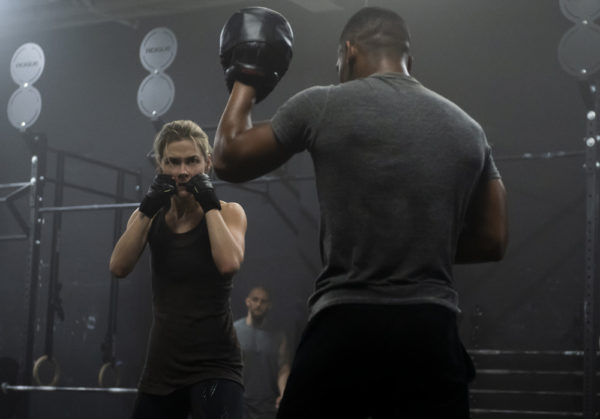