Earlier this month it was confirmed that John Cena is set to follow in the footsteps of fellow WWE great Dwayne Johnson by joining the cast of the Fast & Furious franchise for its upcoming ninth entry (or tenth, if you’re counting this year’s Fast & Furious Presents: Hobbs & Shaw spinoff). 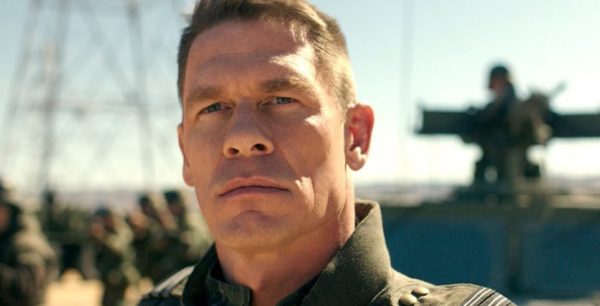 Speaking to Entertainment Weekly, Cena has shared his excitement over his casting in the series, as well as explaining how it came about.

“There are countless ways to describe the upside of an opportunity like this,” said Cena. “First and foremost, I’m a car guy, and that is what the franchise was built off of. They have a way of weaving this family narrative and making it a truly successful and globally reaching franchise. They’re also known for delivering the larger-than-life action and continue to outdo themselves, but they never shy away from story and the narrative that they’ve developed. They’re constantly redefining the franchise but not redefining the ethos. Literally, I’m surrounded by a group of people who are better than I am and such skilled people with so much experience, so what a great environment to learn from. It really is a tremendous opportunity.”

“I’d like to think [an EW interview] was the one that sparked it, so I’m thankful to you, but also, I certainly owe a thanks to Vin Diesel as well,” he continued. “Because he sent out a social media message kind of alluding to the fact that that opportunity may be real, but at the time it certainly was not. And his message had a lot of weight and appeal to it. I guess that kind of got this avalanche of opportunity rolling, and I’m just really happy to get the chance. I give everybody who is attached to the franchise and who enjoys the franchise the promise that you will get my absolute best.”

Fast & Furious 9 is set for release on May 22nd 2020, with Justin Lin directing for a fifth time and Vin Diesel and Michelle Rodriguez confirmed to reprise their roles as Dom and Letty. Further castings are yet to be announced, although The Rock has confirmed that he’ll be sitting this one out.