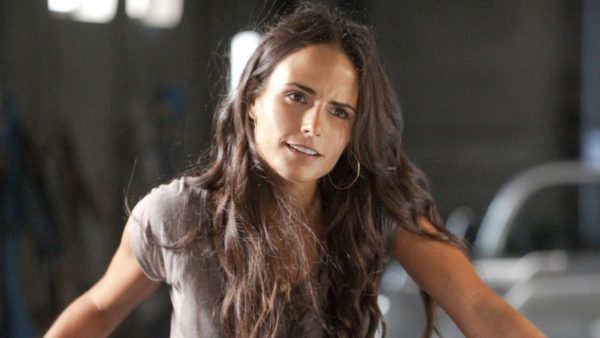 With filming on Fast & Furious 9 now officially underway, Vin Diesel has taken to Instagram to announce that Jordana Brewster is returning to the franchise for the ninth instalment as she reprises the role of Mia Toretto after sitting out previous entry The Fate of the Furious.

In addition to Diesel and Brewster, Fast & Furious 9 will also see the return of franchise veterans Michelle Rodriguez, Tyrese Gibson, Nathalie Emmanuel and Chris ‘Lucacris’ Bridges, while John Cena has signed on for an as-yet-unrevealed role.

Fast & Furious 9 is set for release on May 22nd 2020, with Justin Lin once again back in the director’s chair for the fifth time on the series.