The Young Pope star Jude Law will be reuniting with HBO and Sky Atlantic for the upcoming six-part fantasy drama series The Third Day, THR has revealed.

As per the trade, The Third Day is set on a mysterious island off the coast of Britain and sees Law playing Sam, a man “ho encounters the island’s secretive inhabitants and their strange rituals. Fantasy and reality began to blur for Sam, triggering past traumas, and brings him into conflict with the islanders.”

Marc Munden (National Treasure, Utopia) is on board to direct the series, which is slated to shoot in the UK in July and will premiere next year on Sky Atlantic in the UK and on HBO in North America.

Law will also appear later this year in HBO and Sky Atlantic’s The New Pope, a continuation of The Young Pope, where he will be reprising his role as Lenny Belardo, a.k.a. Pope Pius XIII. 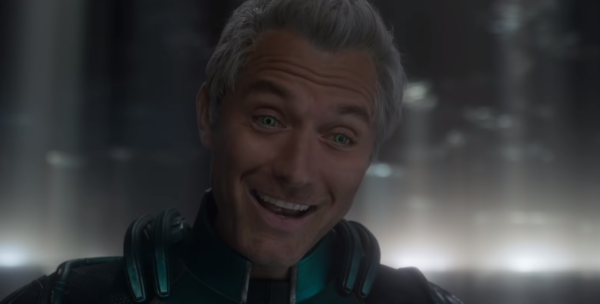