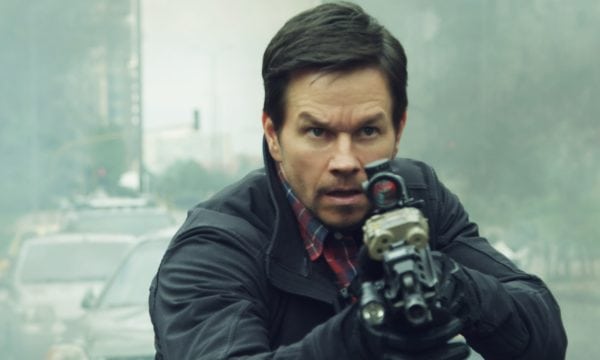 According to a report over at Deadline, Mark Wahlberg is in talks to join the cast of Infinite, a sci-fi action thriller from director Antoine Fuqua (The Equalizer 2).

Avengers star Chris Evans was previously set to lead the cast of the film, an adaptation of D. Eric Maikranz’s novel The Reincarnationist Papers, but was unable to commit to the project due to scheduling issues.

Infinite is set for release on August 7th 2020. 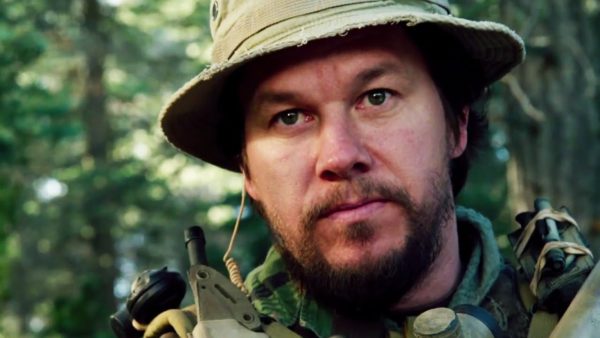