As its 80th anniversary celebrations continue, Marvel has announced the upcoming publication of Avengers: Loki Unleashed!, a brand new one-shot from legendary creators Roger Stern and Ron Lim which pays tribute to a classic Avengers run. 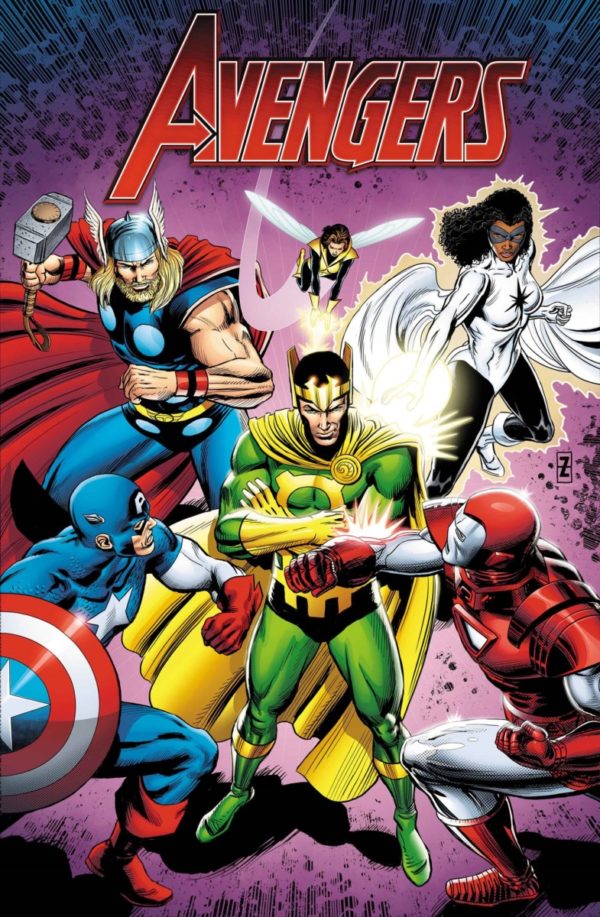 The Siege of Avengers Mansion is over, and the Avengers are battered and in disarray. It’s the worst time of all for Loki to discover a new source of mystic energies – one that connects to another classic villain and that will have dire consequences for all of reality unless those Avengers who remain standing are able to intercede!

Avengers: Loki Unleashed is set for release in September.