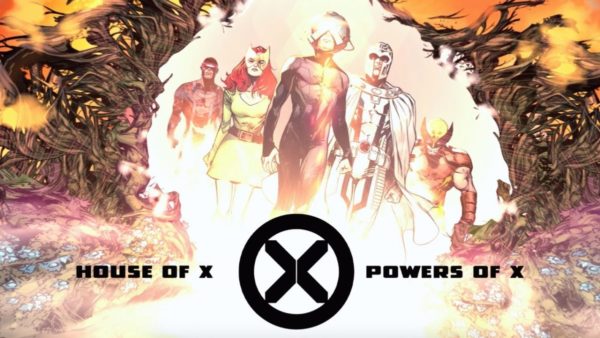 Marvel is set to redefine the X-Men this July with the release of House of X and Powers of X, two intertwining series  from writer Jonathan Hickman which will usher in a new era for the Children of the Atom.

“House of X and Powers of X are two stories that act as one story,” states Hickman. “They absolutely are separate, but by the end they collide together and coming out of that is the new paradigm for the X-Men universe.”

Check out a trailer for the two new titles here…

In this epic story starring almost every single mutant in the Marvel Universe, Jonathan Hickman takes the reins of the X-Men and will revolutionize everything you know about mutants. Shocking secrets will be revealed throughout Marvel history that will affect every member of mutantkind, especially the X-Men. Follow this incredible story and witness the most important scene in X-Men history! 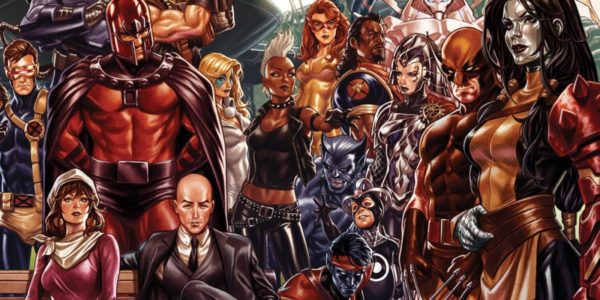