With just a week to go until the third and final season of Jessica Jones arrives on Netflix, the streaming service has released a trailer and poster for its final Marvel series which you can check out here… 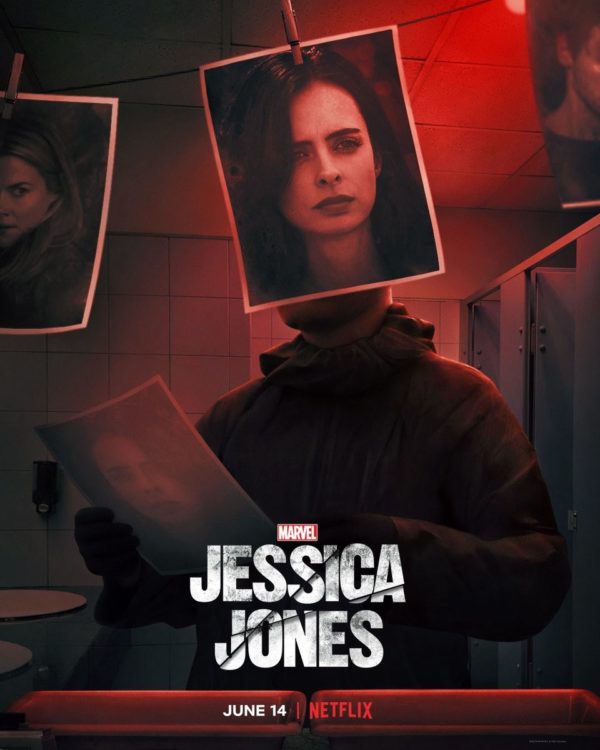