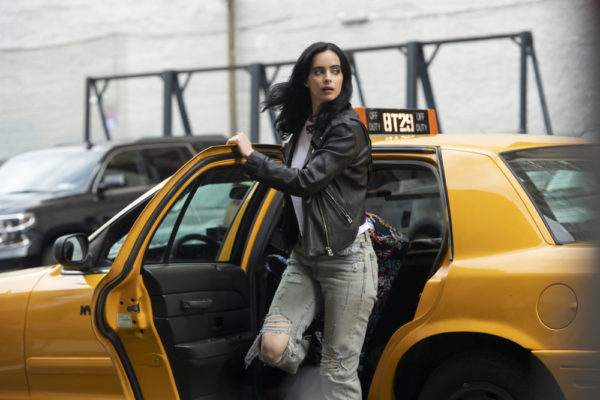 Netflix has released a behind the scenes featurette for the third and final series of Jessica Jones which gives us a look at Krysten Ritter making her directorial debut along with some of the action packed scenes from the Marvel series; watch it here…