Fox Searchlight has just tapped Moonlight and If Beale Street Could Talk director Barry Jenkins to direct a biopic on Alvin Ailey, one of the most influential dance choreographers in the industry, per Deadline. 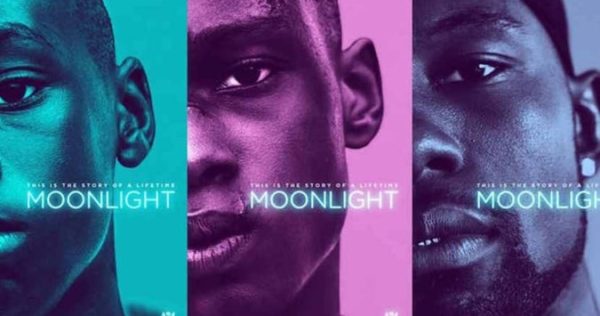 The untitled biopic will be made in conjunction with the Alvin Ailey American Dance Theater, which has the full rights to Ailey’s choreography, and will be based on Jennifer Dunning’s biography Alvin Ailey: A Life in Dance. The theater’s artistic directors Robert Battle and Judith Jamison will work closely with Fox and Jenkins to accurately portray both Ailey’s life and his extensive choreography.

Ailey is considered to be one of the best and most significant dancers and choreographers in modern times. He helped popularize modern dance and worked to raise African-American participation in concert dance. During his career, he founded the Alvin Ailey Dance Theater and the Alvin Ailey Dance Centre, later renamed the Ailey School. He died in 1989 from HIV/AIDS. Becuase of his work in dance and activism, he was awarded a posthumous Presidential Medal of Freedom in 2014.