Netflix has announced that it has renewed its dark comedy series Dead to Me starring Christina Applegate (Bad Moms) and Linda Cardellini (The Curse of La Llorona) for a second season. 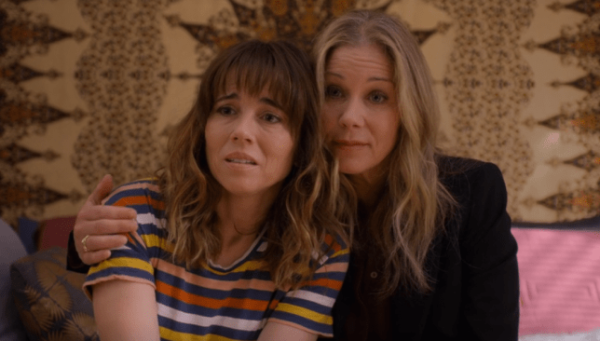 Created by Liz Feldman (2 Broke Girls), “Dead to Me centers on Jen (Applegate), a sardonic widow determined to solve her husband’s recent hit-and-run murder, and Judy (Cardellini) an optimistic free spirit who’s recently suffered her own tragic loss. When the two women meet at a support group, they become unlikely friends, despite their polar-opposite personalities. But as they bond over bottles of wine, Entenmann’s cookies and a shared affinity for The Facts of Life, Judy desperately tries to shield Jen from a shocking secret that could destroy her life as she knows it.”