Following on from this week’s first trailer and poster, we now have another one-sheet for the upcoming big screen reboot of Charlie’s Angels featuring stars Kristen Stewart, Naomi Scott and Ella Balinska; check it out here… 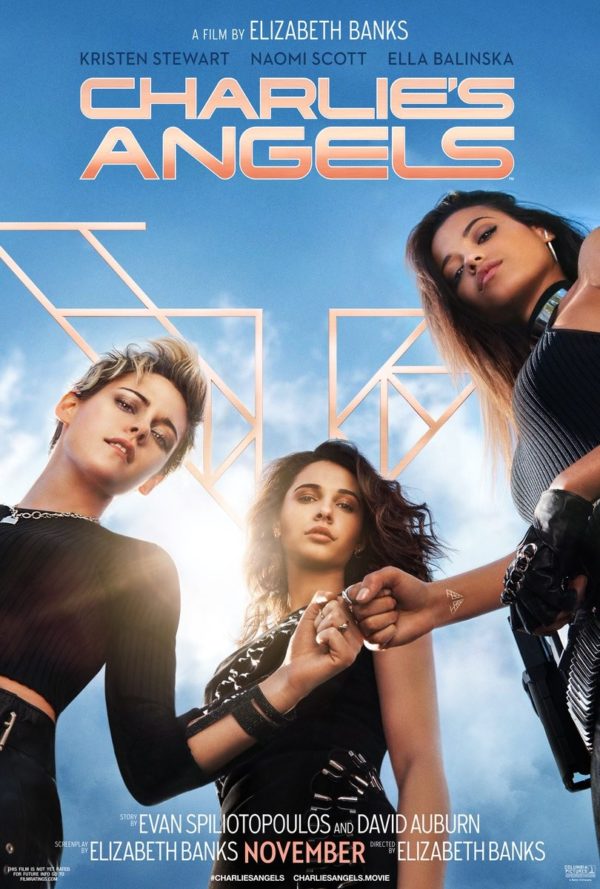 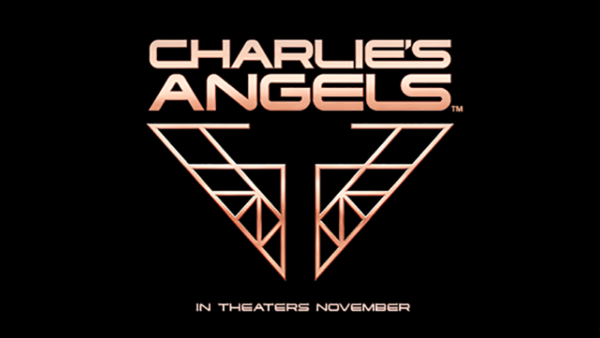