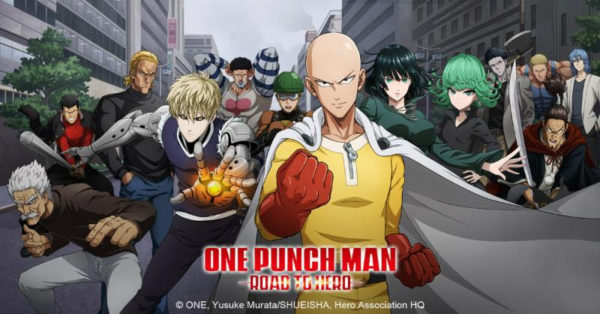 Oasis Games has announced it is developing the first officially licensed One Punch Man game in Western countries, titled One Punch Man: Road to Hero.

One Punch Man: Road to Hero is a brand-new mobile RPG card game, which follows the plot of the original series and includes every character, from the protagonist Saitama to the Deep Sea King, all voiced by the original anime actors.

Players will have the opportunity to collect and train characters from the hit anime series – with additional content from the second season releasing after launch. Players will also be able to relive iconic battles from the series including the fights with Vaccine Man, Mosquito Girl, Carnage Kabuto and later characters such as Lord Boros. Additionally, Road to Hero is set to include multiple battle modes including PVP. 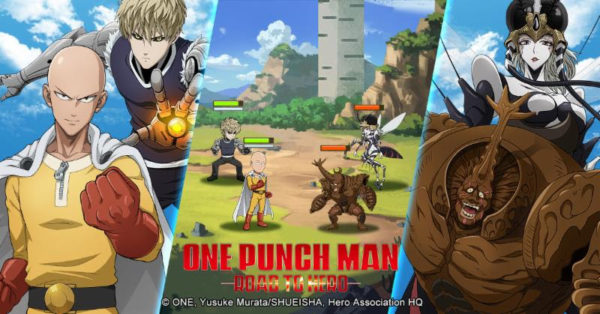 “One Punch Man: Road to Hero puts the One-Punch Man story and characters into the hands of mobile gamers so they can chart their own path to the top,” said Jinyang Xu, Producer of One Punch Man: Road to Hero at Oasis Games. “We are focusing on making all aspects of the game authentic, allowing players to extend the world of the anime series into an interactive playground where they can battle, train and collect all their favorite heroes.”

If you are interested in playing, you can pre-register here to be notified when the game is released and be eligible for an in-game gift. Road to Hero is scheduled to be released on the App Store and Google Play Store following the second season of the show.

Will you be picking up One Punch Man: Road to Hero? Let us know in the comments below or tweet us @FMyth_Gaming…