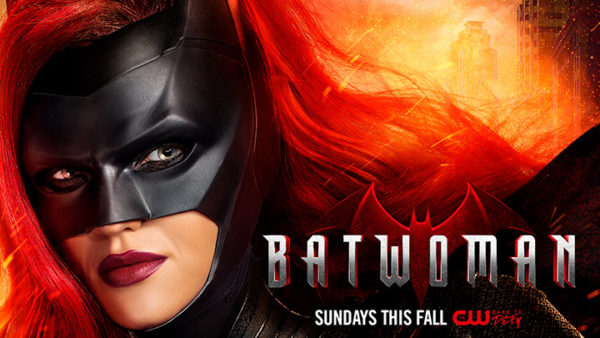 Another promo has been released for The CW’s upcoming DC series Batwoman, once again featuring Ruby Rose’s Kate Kane; check it out here…