Hot Toys has unveiled another addition to its Spider-Man: Far From Home Movie Masterpiece Series line with a 1:6 scale Upgraded Suit figure which is based on the web-slinger’s appearance in the upcoming MCU sequel; check out the promotional images here… 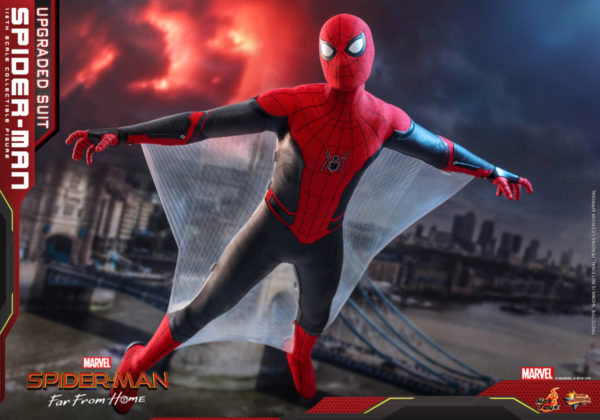 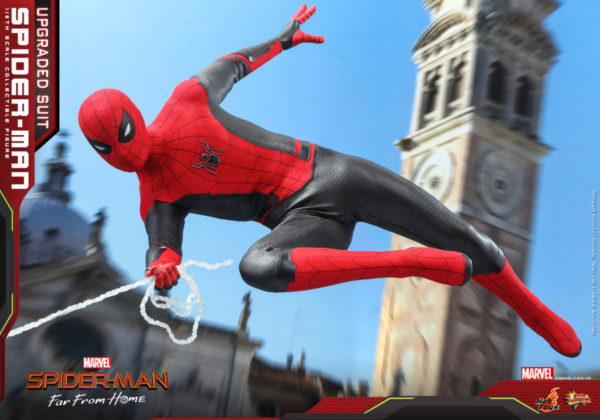 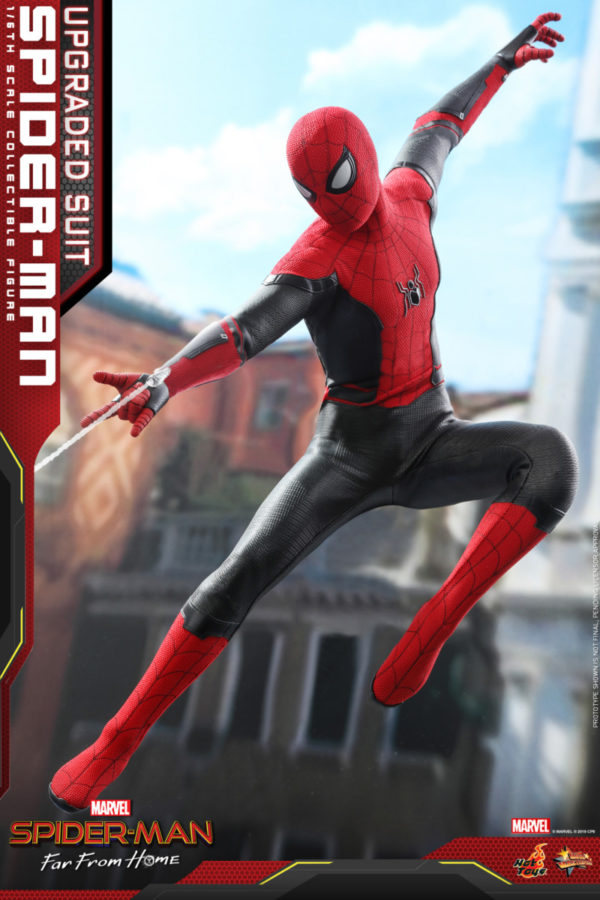 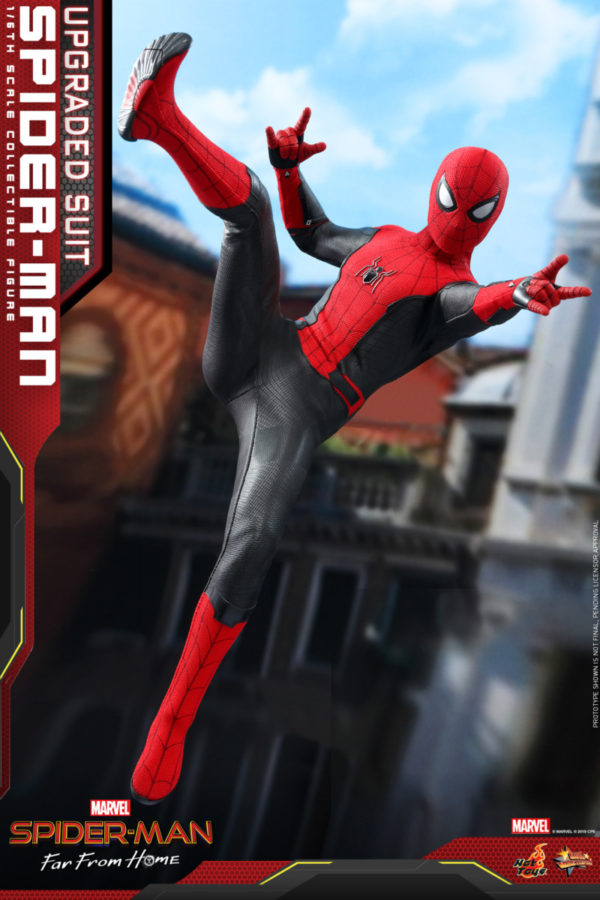 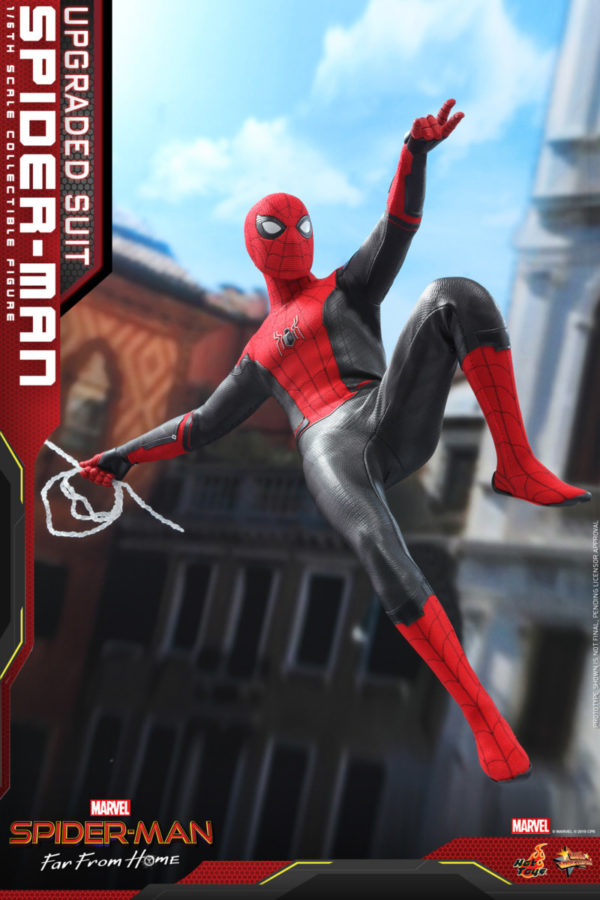 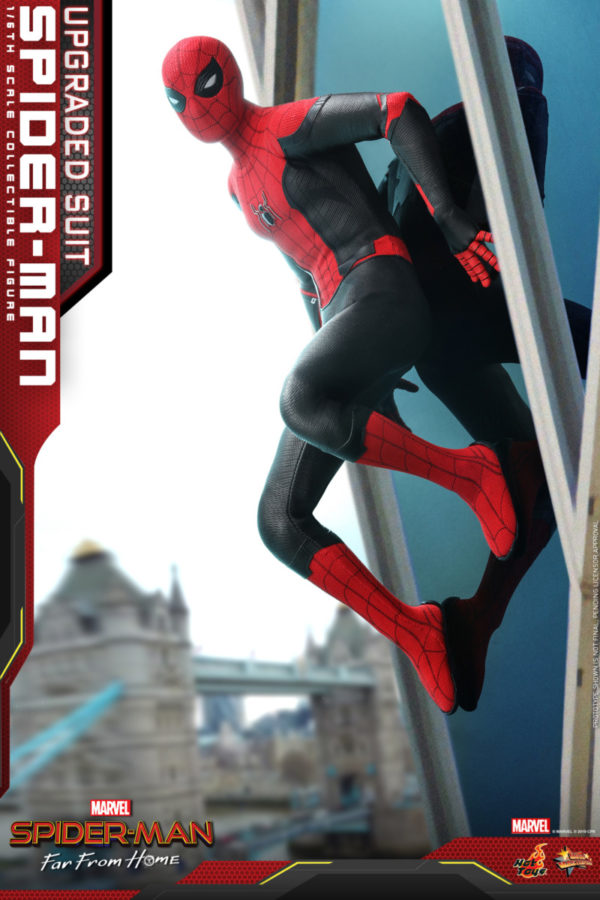 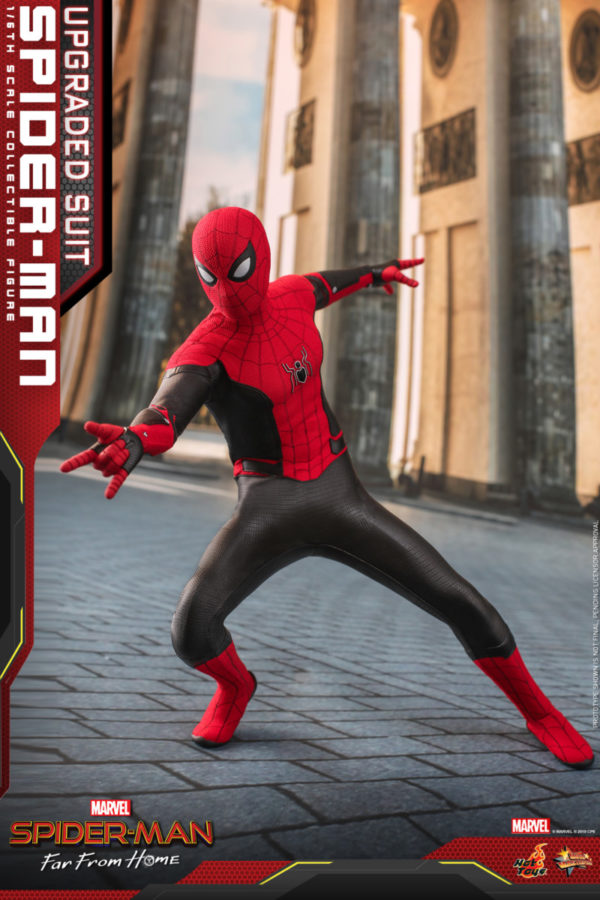 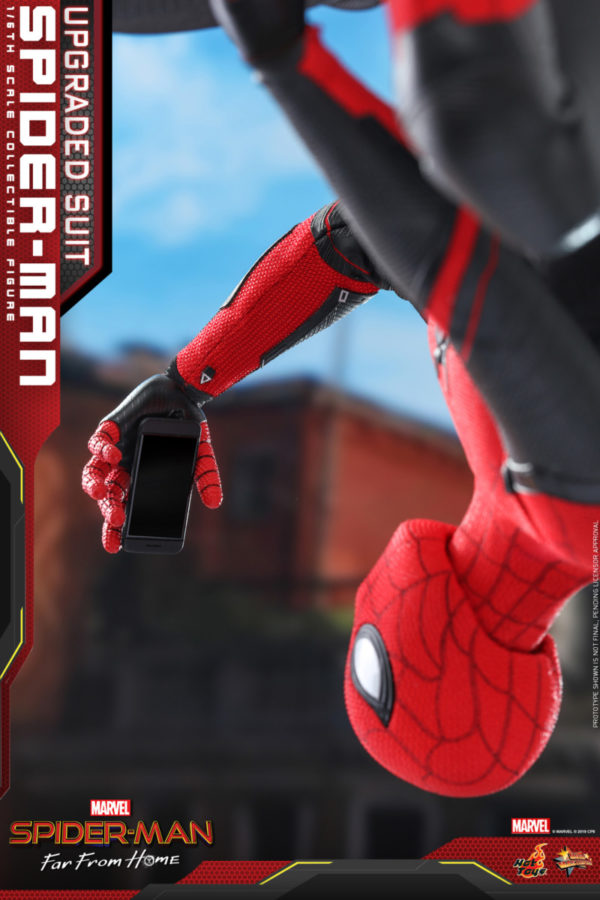 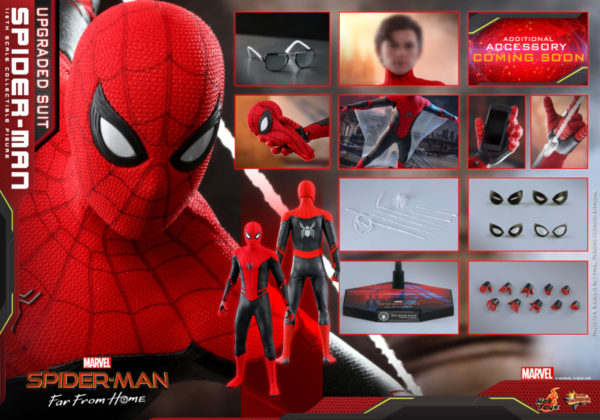