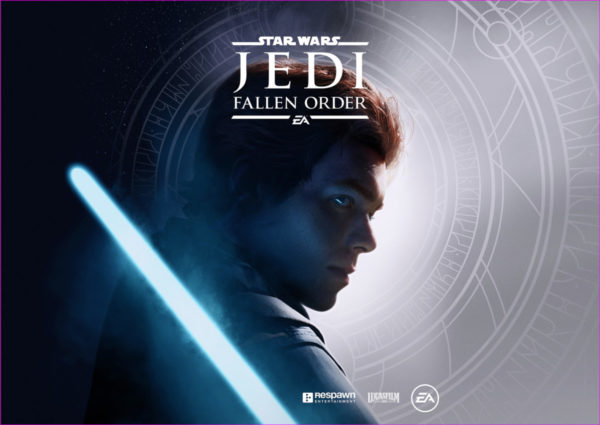 Following the gameplay reveal and new trailer from E3 earlier this week, director Stig Asmussen of Respawn Entertainment has been chatting to Entertainment Weekly about Star Wars Jedi: Fallen Order, the upcoming open world action-adventure game set between Revenge of the Sith and A New Hope.

The game follows a Jedi Padawan – Cal Kestis (Cameron Monaghan) – as he looks to evade the Empire and the sinister Inquisitors in the aftermath of Order 66, and Asmussen spoke about why they chose to set the game during that particular period, as well as giving us some insight into Cal and his motivations.

“We thought it was a very compelling time to tell a story about a Jedi on the run,” said Asmussen. “There’s really no better time for the type of hero and the character that we’re making and the stakes that we’re making. And it also was something that we felt was a little untapped. It’s a huge moment at the end of Episode III, and that was a place we were really excited about exploring and Lucasfilm was really excited about exploring.” 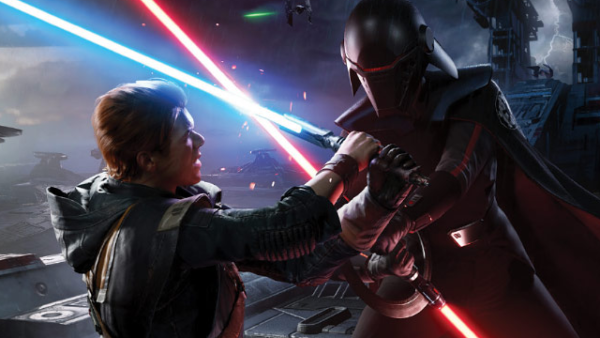 “[Cal’s] motivation is to stay alive,” he continued. “Early in the game, he basically outs himself. He’s put in a circumstance where he has to show that he’s a Jedi, or a Force user, and at that moment, he becomes an enemy of the state. Early on he hooks up with [former Jedi] Cere and Greez. Cere’s got this hail Mary plan of restarting the Jedi Order, and at this point, I don’t even know if Cal believes in the Jedi Order anymore. His life has turned upside down. But he does believe in survival, and he knows the best way to survive is to build up his skills, and since he never completed his training, she gives him this deal, ‘Look, if you help me with this mission, I’ll help you complete your training.'”

Asmussen also went on to discuss the length of the game’s campaign and scale of its world, stating that: “It’s a big game. I’m reading comments online with people saying ‘it’s going to be a five-hour game.’ It’s not a five-hour game. It’s a big game. And what I want to double down on is that we’re not a linear game. There’s a definite start and ending, and there are moments along the way that will occur for everybody, that you basically can’t miss. But there are also story elements that we’re layering in there that are opt-in. For people who are really into story and narrative, we have those opt-in moments all over the game. 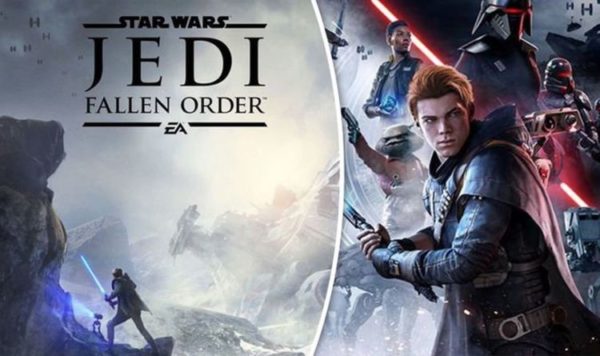