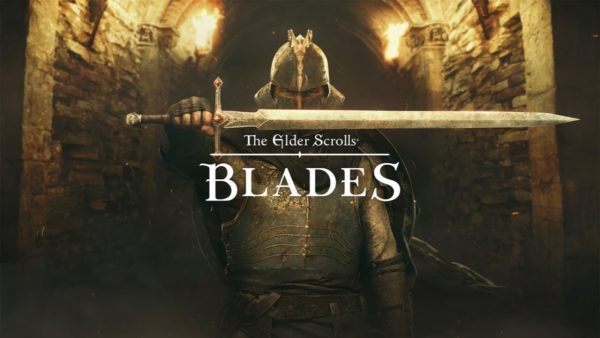 A new dragon questline will see players team up with a self-proclaimed “dragonslayer” to defeat an ancient dragon that is rampaging through a small kingdom.  To start this new quest players will need to speak with Sorine in town after completing The Treasure Hunter quest.

Update 1.1 also brings a wealth of new audio with unique audio added to Dremora enemies, new audio cues added for when an enemy is stunned by high block and also new voice-over for the NPCs around town and during major quests.  Any voice-over audio setting can be altered in the settings.

The update includes lots of new jewelry for players to adorn themselves with.  These can be discovered in chests, purchased at the Enchanter’s Tower or crafted at the smithy.  Rings can provide bonus ranks to spells and abilities while necklaces give bonus ranks to Perks.

Other new features of the update include, new jobs that take place in the forest, secrets added to select jobs, the addition of Solo Arena Battles and support for players that are level 50+.

During E3 week Android players can receive Cascadia sapphire ring, the Sweet Roll banner and 200 Gems and iOS players will get the Crimson Kiss ruby ring, the Apple Pie banner decoration and 200 Gems just by logging in.