Developer of VR titles Yomuneco Inc. has announced the release of their VR action game Swords of Gargantua on Steam and the Oculus Store for the HTC Vive, Oculus Rift, Windows Mixed Reality and Oculus Quest.  This new VR title will see players testing their skills with swords against Gargantua’s minions. 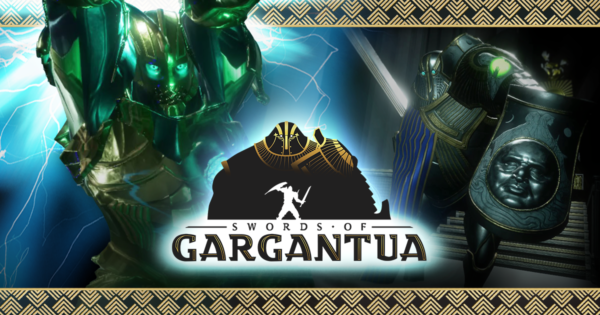 Swords of Gargantua is a cross platform co-op that will allow players to join three friends regardless of head mount display choice and team up to fight various enemies.  For those who prefer to go solo, there are over 50 single player missions to attempt.

Celebrating the release of the game, the developers will reward players with a special sword to all those who launch the game at least once, this special reward will only be available to earn up until 21st June and the special sword will be rewarded shortly after this date.

Features of Swords of Gargantua include:

Swords of Gargantua is available to purchase now from Steam and the Oculus Store.