Bigben Interactive and EKO Software has announced the release of their hack ‘n slash RPG Warhammer: Chaosbane on Xbox One, Playstation 4 and PC.  Chaosbane will take players to the world of Warhammer, where the evil forces of Chaos threaten to plunge the old world into darkness.  Watch the launch trailer below… 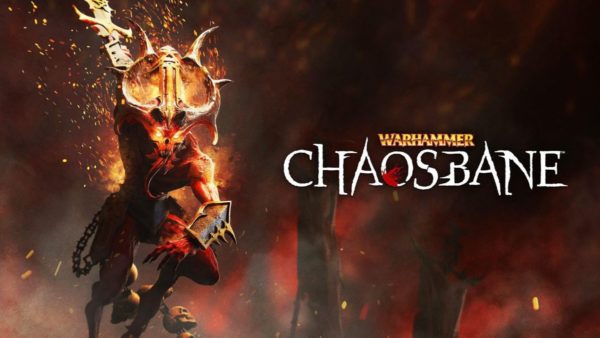 Warhammer: Chaosbane will take players deep into the heart of the Warhammer Old World where a great and bloody war against the powers of Chaos is at its most intense and will determine the fate of the lands of the Empire. Players will hack and slash their way through locations from the Warhammer Fantasy Battles world as one of four heroic characters, including Konrad Vollen the soldier, Elontir the High Elf mage, Bragi Axebiter the dwarf Slayer or Elessa the Wood Elf archer.

Warhammer: Chaosbane is available now on Xbox One, Playstation 4 and PC.