It’s time for Nintendo Switch players to battle arrogant gods as Qubic Games announce the release of Warlocks 2: God Slayers on Nintendo Switch.  This light hearted RPG will see players travel the world slaying villainous gods that stand in their way.  Check out the game’s launch trailer below… 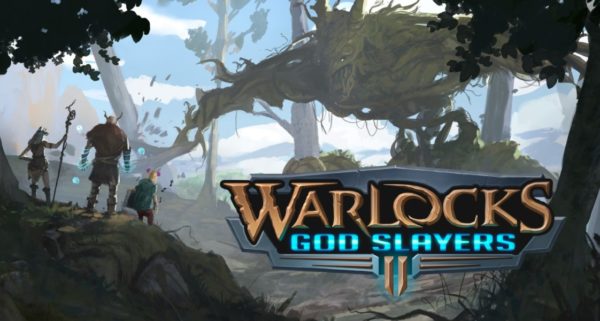 In Warlocks 2: God Slayers, players take on the role of a powerful warlock from the mystical Order of Warlocks.   Due to the slaying of hordes of monsters, the dark gods of the world have become angered with the Order and are out to destroy them.  It’s up to players to show the dark gods that Warlocks are not people to be messed with by destroying the gods’ minions and big boss creatures.

Players can challenge the gods alone or join up with friends and encounter the hilarious pixel art characters that are desperate to follow the wishes of their gods.

Those wanting to take down the dark gods and their minions can get Warlocks 2: God Slayers from the Nintendo eShop now.