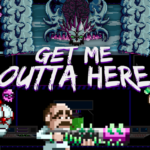 Indie game publisher QubicGames will be bringing the retro arena shooter Get Me Outta exclusively to the Nintendo Switch later this year.  Get ready to take the war back to the aliens who are intent on performing weird experiments on a farmer in this entertaining looking shooter.  Watch the new trailer below to see the action. […] 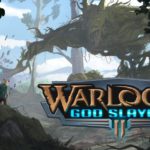 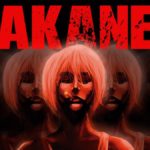 Qubic Games and developer Ludic Studios has announced the release of their brutal arena arcade slasher Akane on the Nintendo Switch.  Akane will have players chopping up their enemies with a razor sharp katana before they inevitably die.  The game is available for £4.49/ $4.99/ €4.99, however, anyone who owns one of the other QubicGames titles […]