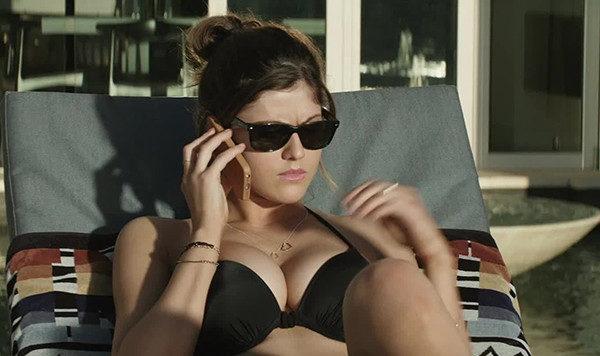 Deadline is reporting that CBS’ upcoming dark comedy drama series Why Women Kill has cast Alexandra Daddario (Baywatch), who will star alongside the previously announced Lucy Liu (Elementary) and Ginnifer Goodwin (Once Upon a Time).

The series, created by Marc Cherry (Desperate Housewives) is set to follow three women living in three different decades, each of whom are dealing with infidelity in their marriages.

Daddario’s story will take place in 2018, with her portraying Jade, whose character description reads:

Stunningly beautiful, also sweet, she is Taylor’s lesbian lover, extremely grateful to Taylor and Eli (Reid Scott) for letting her stay with them after being stalked by a dangerous ex. A neat freak who cleans compulsively, she impresses Eli who is thrilled to have his slacks and shirts ironed and the house kept in immaculate order. But neither Taylor nor Eli suspect that Jade may be a little crazy.

Why Women Kill is being produced by Cherry, Brian Grazer, Francie Calfo, Michael Hanel, Mindy Schultheis and Marc Webb, and will air on CBS All Access. 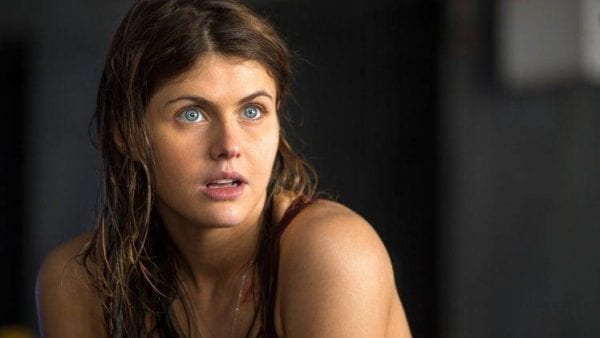