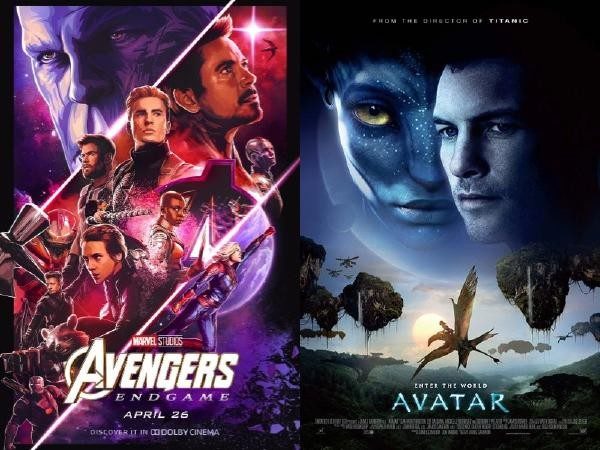 While it found itself some $7 million short last weekend and looking likely to have to settle for second place, updates to the movie’s final international grosses has seen Marvel’s superhero epic Avengers: Endgame edge past James Cameron’s Avatar to become the highest-grossing movie of all time.

Avengers: Endgame shattered all records when it opened back in April with an unprecedented first weekend of $1.2 billion (almost double that of the previous record holder Avengers: Infinity War, which managed $640.5 million) and took just 12 days to pass the $2 billion mark and sink Cameron’s Titanic to claim second place.

In recent weeks, it was starting to look like Avatar would hold its position as the biggest release of all time, but a re-release of Endgame helped to rack up a few more ticket sales and the film now sits on $2.7902 billion compared to Avatar’s $2.7897 billion. 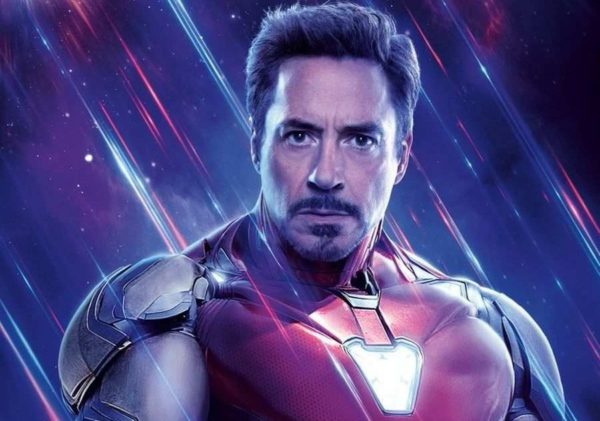 “A huge congratulations to the Marvel Studios and Walt Disney Studios teams, and thank you to the fans around the world who lifted Avengers: Endgame to these historic heights,” said Alan Horn, co-chairman of Disney (which, after the Fox deal, now also owns the Avatar franchise).

“Of course, even with the passage of a decade, the impact of James Cameron’s Avatar remains as powerful as ever, and the astonishing achievements of both of these films are ongoing proof of the power of movies to move people and bring them together in a shared experience,” added Horn. “The talented filmmakers behind these worlds have much more in store, and we look forward to the future of both the Marvel Cinematic Universe and Pandora.”

The box office battle certainly came down to the wire, so much so that any re-release of Avatar in advance of 2021’s Avatar 2 would likely see the crown switching back to Cameron.

Endgame conquering Avatar caps off a huge weekend for Marvel Studios, which unveiled its Phase Four slate at the San Diego Comic-Con yesterday. 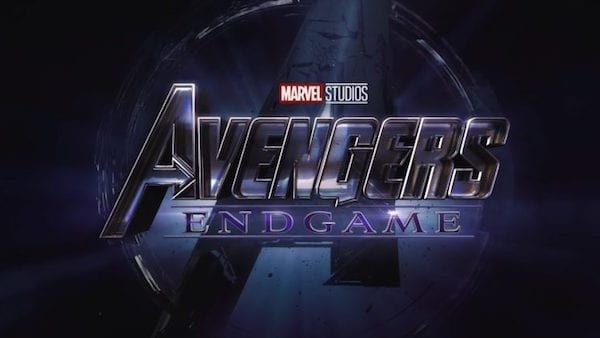