After 11 months in Early Access, Cyanide Studios and Bigben Games have announced the full release of Blood Bowl: Death Zone on Steam.  During the Early Access phase, the developers have updated and improved the game based on community feedback and the full release features new teams, new skills, a single player campaign. 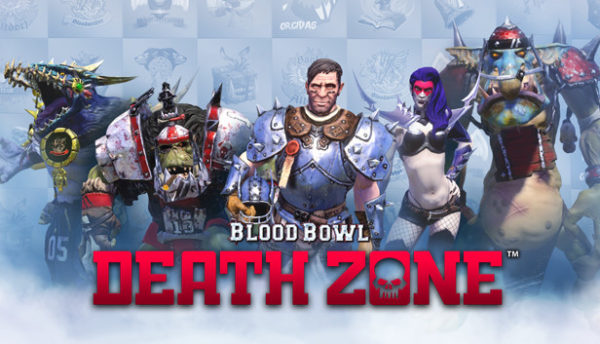 Unlike other sports, Blood Bowl: Death Zone will have players doing more than just passing the ball and scoring touchdowns, there will also be the opportunity to punch and kick opponents and blast them with a variety of spells.

Leave a comment below or message us on Twitter @FMyth_Gaming and tell us which your favourite race is.