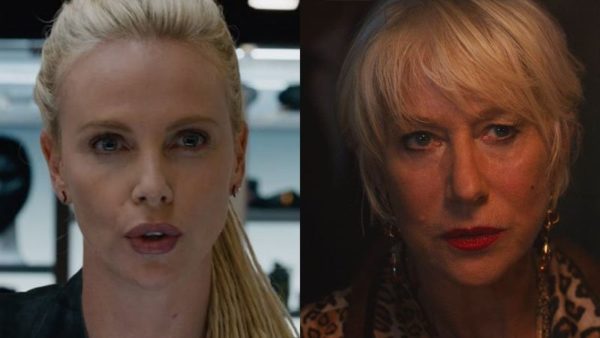 As filming continues on Fast & Furious 9, producer and star Vin Diesel has provided fans with an update on the sequel through a post on Instagram, during which he reveals that The Fate of the Furious stars Charlize Theron and Helen Mirren will be reprising their roles as Cipher and Magdalene Shaw respectively.

It has recently been reported that Universal is considering a Fast & Furious spinoff movie centred around Theron’s cyber terrorist Cipher, while Mirren also returns to the franchise next month with a role in its first spinoff Fast & Furious Presents: Hobbs & Shaw.