A new day begins for the X-Men this coming week as Marvel launches its new House of X series, and you can take a look at a preview of the first issue right here; check it out… 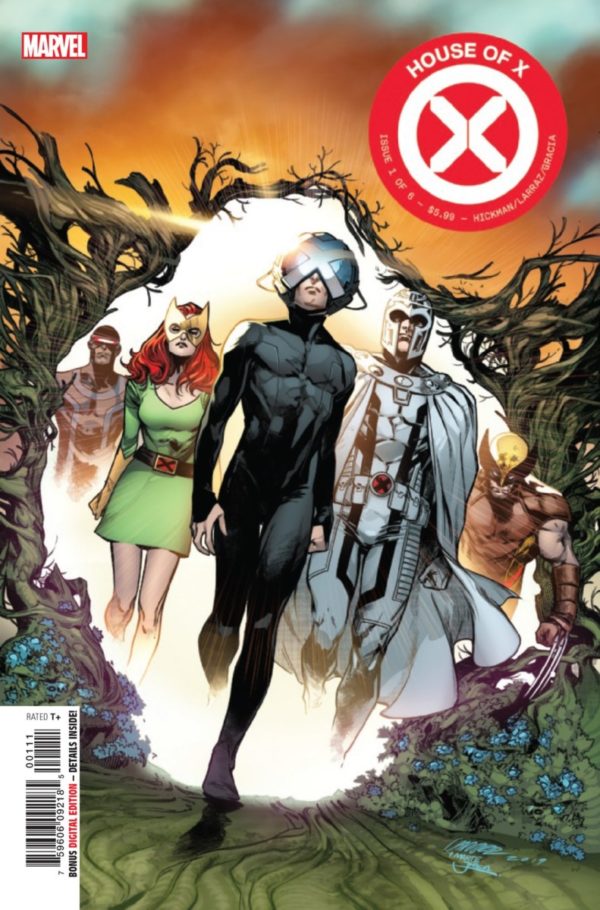 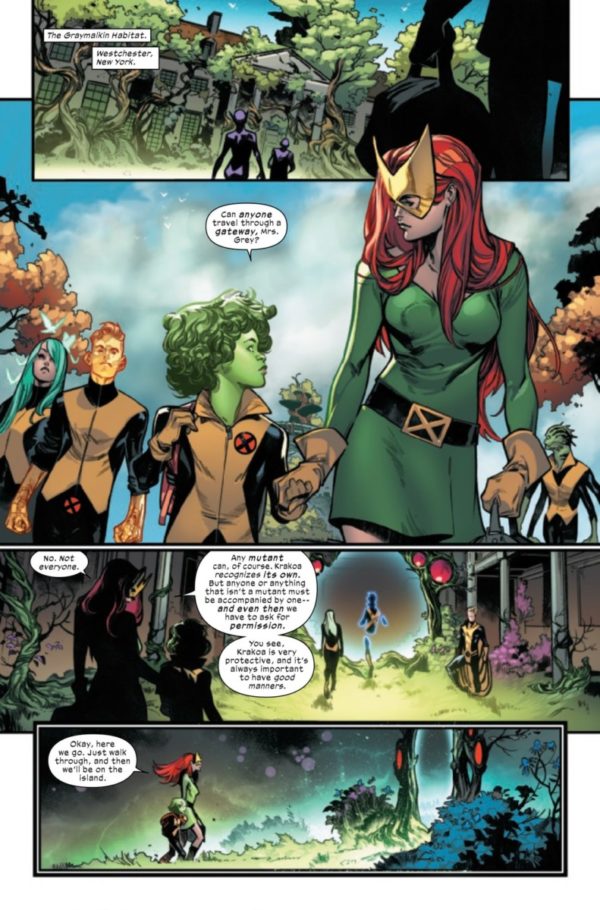 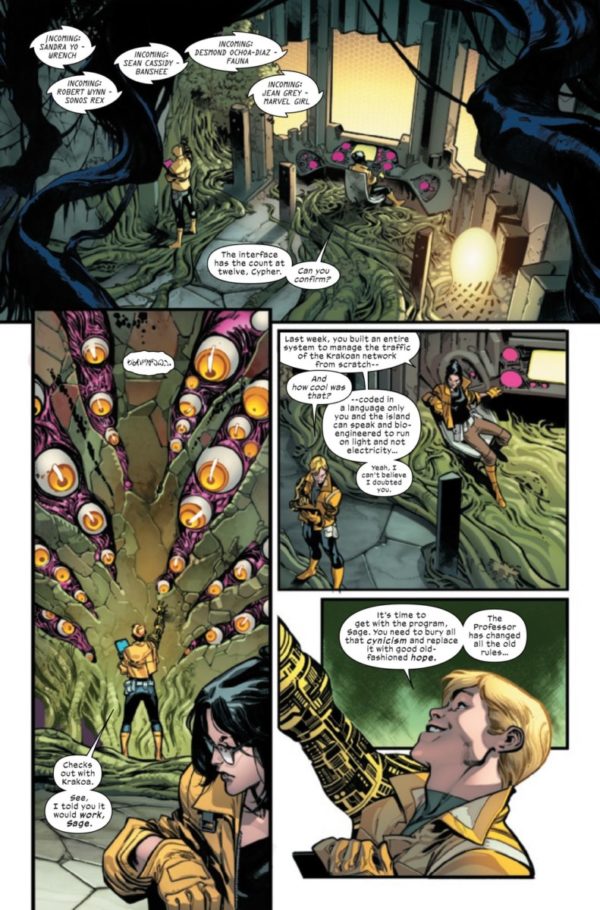 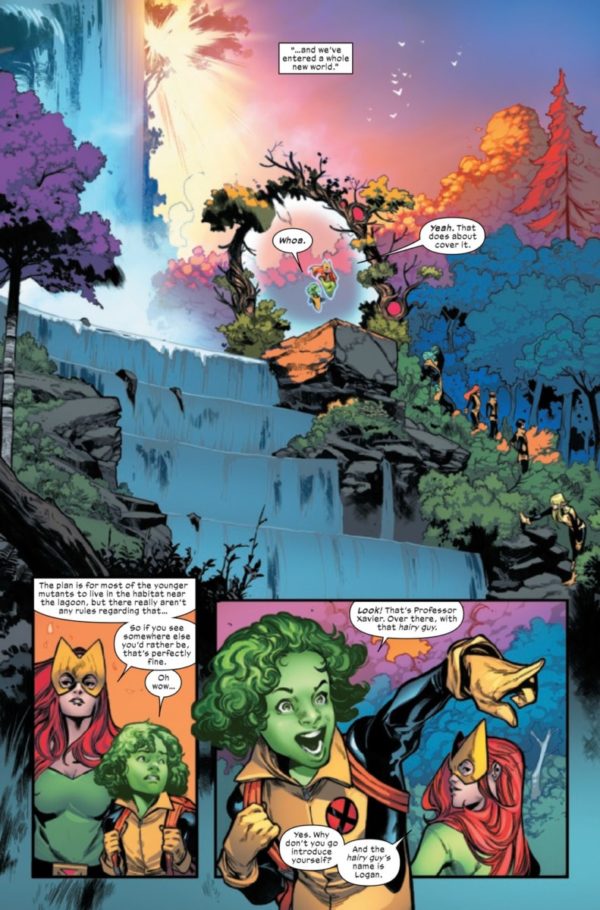 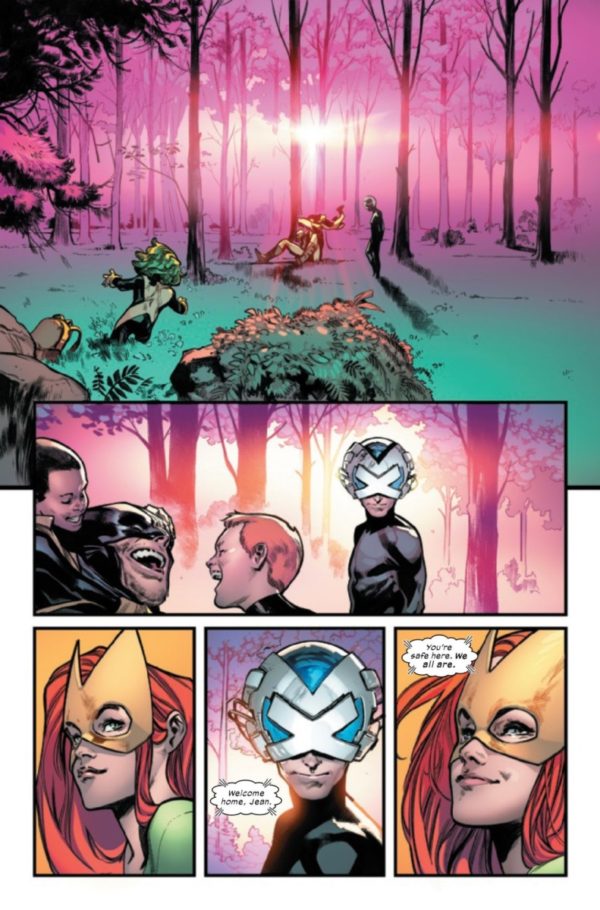 Featuring action-packed extras including a Cover Gallery, Script, Inked And Color Pages and more! FACE THE FUTURE. Superstar writer Jonathan Hickman (SECRET WARS, AVENGERS, FANTASTIC FOUR) takes the reins of the X-Men universe! Since the release of Uncanny X-Men #1, there have been four seminal moments in the history of the X-Men. Giant-Sized X-Men. X-Men. Age of Apocalypse. New X-Men. Four iconic series that introduced a new era for Marvel’s mutants and revolutionized the X-Men. In House of X, Charles Xavier reveals his master plan for mutantkind…one that will bring mutants out of the shadow of mankind and into the light once more.