Jonathan Nolan and Lisa Joy, the creators of Westworld, have spoken a little about the nature of Aaron Paul’s season three character. 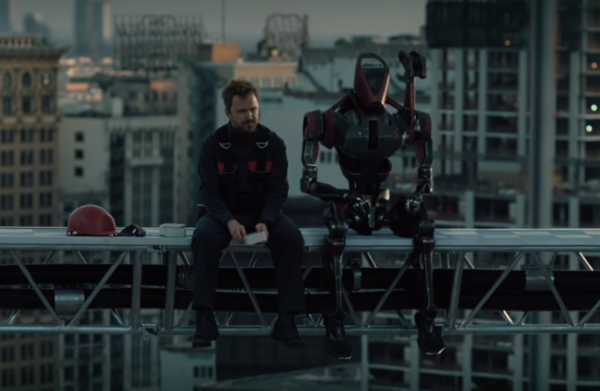 There are a lot of changes coming Westworld‘s way in season three and this includes the introduction of an important new character played by Aaron Paul of Breaking Bad fame. The character has been featured heavily in the trailer but just what role does he play in the story?

Well, in a recent interview with EW, the show’s creators spoke a little about who this man is. Jonathan Nolan said: “Aaron’s character will challenge Dolores’ notions about the nature of humanity. He’s the type of person who doesn’t get to go to Westworld.”

Co-creator Lisa Joy added: “We’re looking at the aftermath of the massacre in the park. After all they went through to get out of the park, Dolores finally got what she wanted, so we wanted to see how she interacts with the world and what her plan is. That’s a part of the story we were excited to tell.”

It’s going to be fun to see how these two characters interact on screen and just what someone like Paul’s character knows about the park. 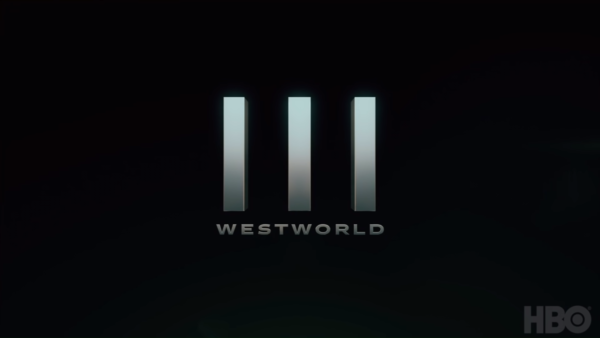