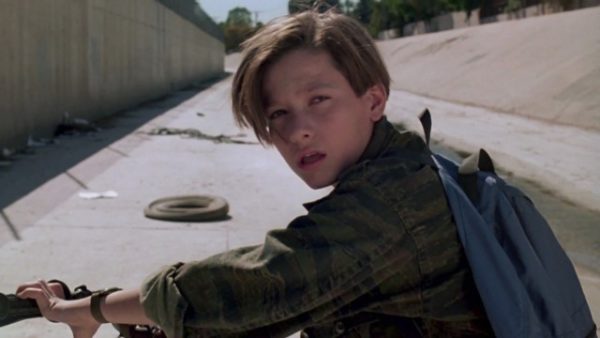 The hype around Terminator: Dark Fate got a significant upgrade at San Diego Comic-Con as James Cameron has revealed that Edward Furlong will return as John Connor in Paramount’s upcoming film, which Cameron produced and Deadpool‘s Tim Miller directs. This is Edward Furlong’s first film in the series since Terminator 2.

Furlong isn’t alone as he joins Linda Hamilton, who is returning to the role of John’s mother Sarah Connor, while Arnold Schwarzenegger is also back as the T-800.

This casting is another massive step forward for the franchise as it looks to leave behind the more recent movies and focus on continuing the story from the first two entries. Dark Fate serves as a direct sequel to Terminator 2: Judgment Day, retconning all other sequels.

Are you excited about this news? Share your feelings in the comments below or by reaching out to us on Twitter at @FlickeringMyth… 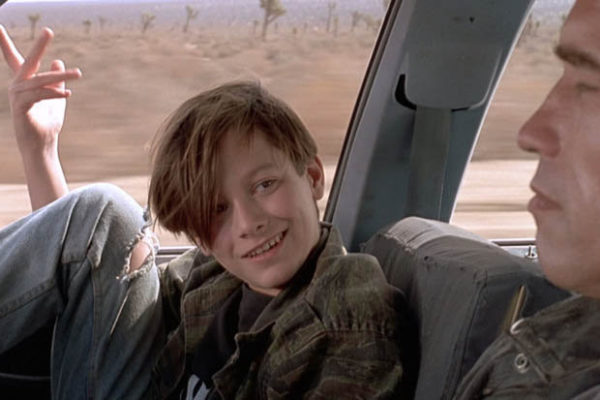