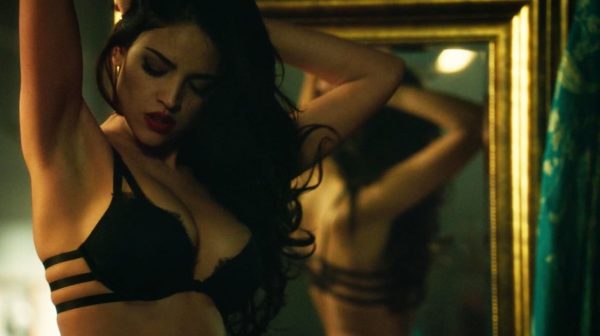 Baby Driver and Alita: Battle Angel actress has signed on to star alongside Rosamund Pike (A Private War) and Peter Dinklage (Game of Thrones) in the thriller I Care a Lot, Deadline has revealed.

Written and directed by J Blakeson (The Disappearance of Alice Creed), the film will see Pike as Marla Grayson, “a highly successful legal guardian with a knack for using the law to her benefit and her elderly clients’ detriment, living a life of luxury at their expense. But when her seemingly innocent next victim turns out to have dangerous secrets, Marla must use every ounce of her wit and cunning to stay alive.”

Gonzalez will next be seen alongside Dwayne Johnson and Jason Statham in Fast & Furious Presents: Hobbs and Shaw, and also has the Vin Diesel-headlined comic book adaptation Bloodshot and MonsterVerse crossover Godzilla vs. Kong incoming in 2020.

Filming on I Care a Lot is set to get underway this July in Boston. 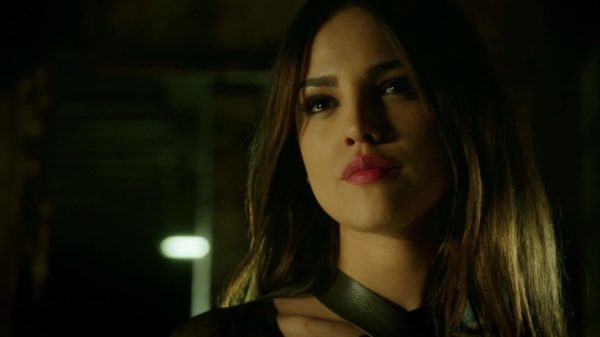