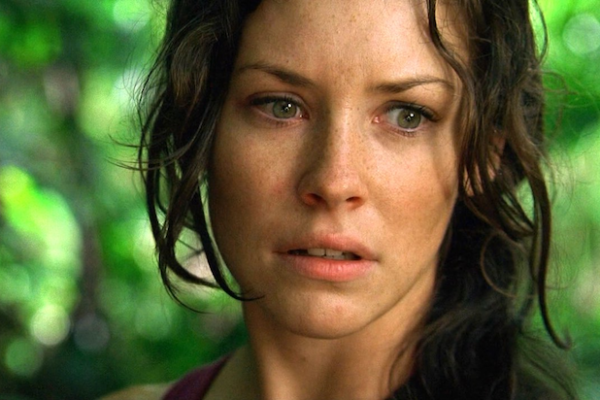 Despite its series finale airing less than a decade ago, we’ve lost count of the number of times that a potential Lost reboot has been brought up, and the prospect of it actually happened seemed to pick up earlier this year when new ABC president Karey Burke stated that “it is literally, at this point, what I dream about when I go to bed.”

While fans are sure to be split on the possibility, star Evangeline Lilly certainly isn’t, with the Kate Austen actress telling Entertainment Weekly that she hopes it never happens.

“My honest answer is I hope not,” says Lilly. “I really am that person who felt like we could have left well enough alone with a lot of these franchises, and I am die-hard fan of the original Star Wars movies, you know, and sometimes I think you can devalue the original content. I think that can happen, and I would hate to see that happen with Lost. I read a quote recently that said, I’ve never done an adaptation because the book is good enough as it is.”

SEE ALSO: Evangeline Lilly says “Go to God” if you want answers on the Lost finale

What are your thoughts on a Lost reboot? Is it something you’d like to see, or do you agree with Lilly? Let us know in the comments below or tweet us @FlickeringMyth… 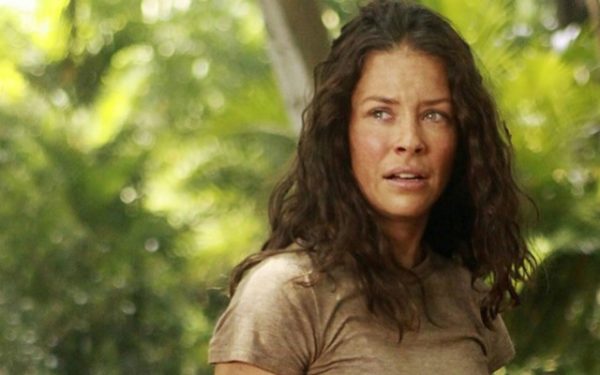