On The Pick of the Flicks Podcast, a different guest drops in every week to chat about their favourite film. This week, film critic Amon Warmann pops by to discuss some of his favourite films from the first half of 2019… 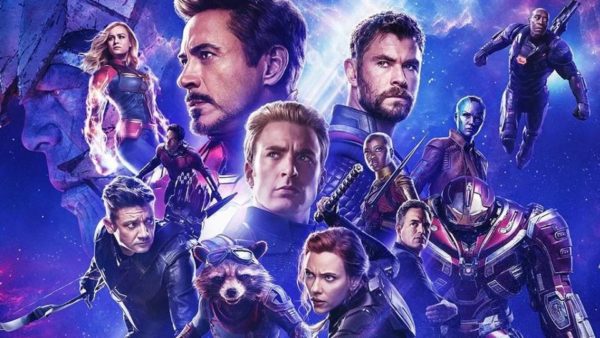 On the latest episode of The Pick of the Flicks Podcast, film critic Amon Warmann returns to break down his favourite films of 2019 so far, as we reach the halfway point of the year. He talks about the world-conquering behemoth Avengers: Endgame, as well as a couple of awards contenders and that one where Keanu Reeves throws a load of knives at some bad guys.

SEE ALSO: Listen to last week’s episode with Zobo With a Shotgun, discussing Lords of Chaos

Listen to “Favourite Films of 2019 So Far w/Amon Warmann” on Spreaker.