Everyone’s favourite snack-eating, mystery solving Great Dane is returning to the big screen next year with the release of Warner Bros.’ CG-animated movie Scoob!, and thanks to Variety we now have our first look at Scooby-Doo as he’ll look in the new film. 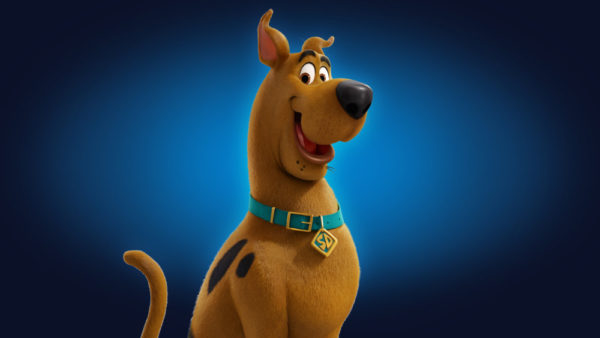 Scoob is being directed by Tony Cervone and will see the Mystery, Inc. gang joining forces with other characters from the Hanna-Barbera universe to save the world from the evil Dick Dastardly. 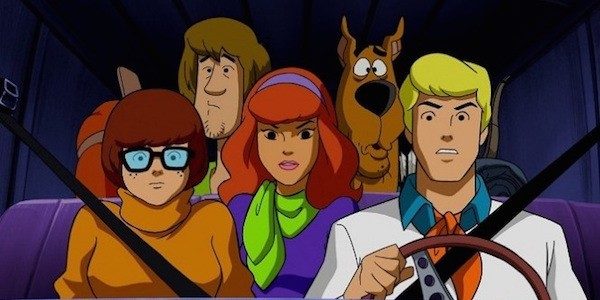