National Geographic has released a trailer and images for its upcoming limited series The Hot Zone. The drama is inspired by the true events surrounding the origins of the Ebola virus and its first outbreak in the  US in 1989 and features a cast that includes Julianna Margulies, Noah Emmerich, Topher Grace, Liam Cunningham, Paul James, James D’Arcy, Robert Sean Leonard and Grace Gummer; take a look here… 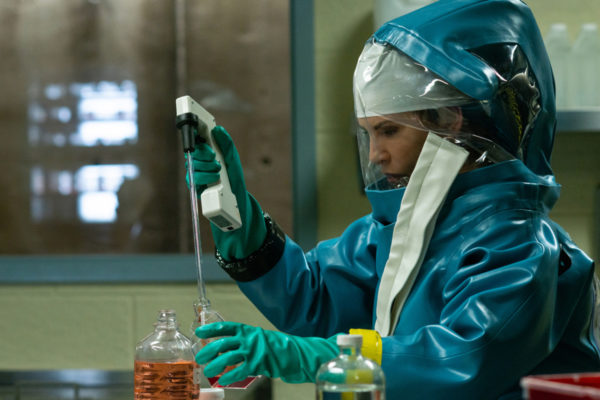 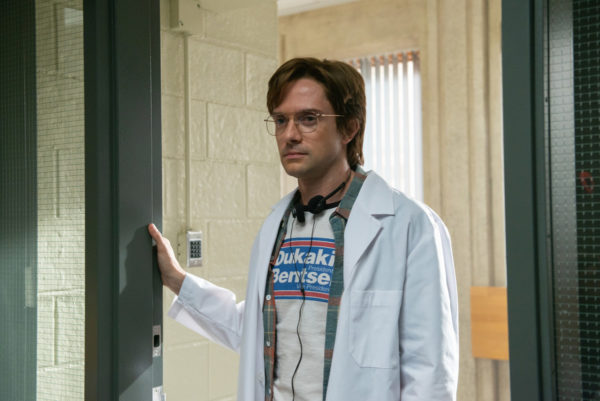 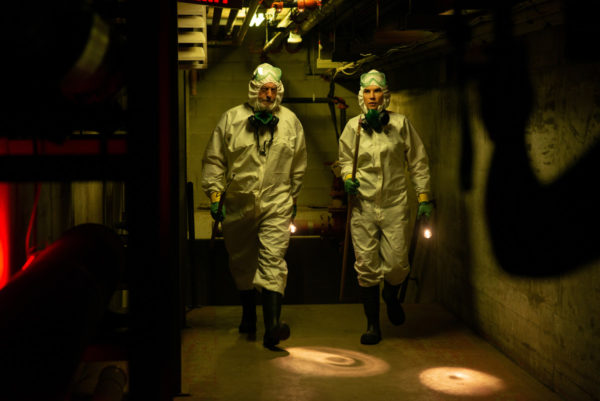 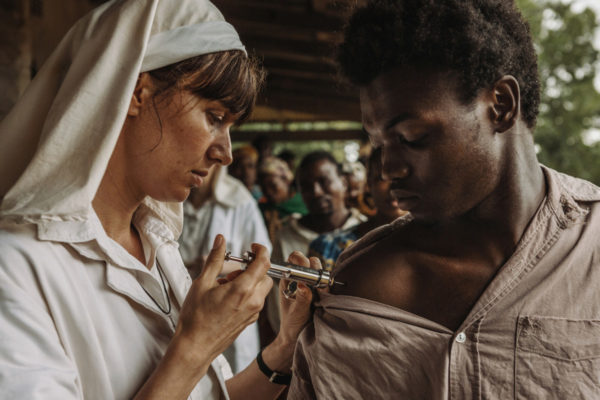 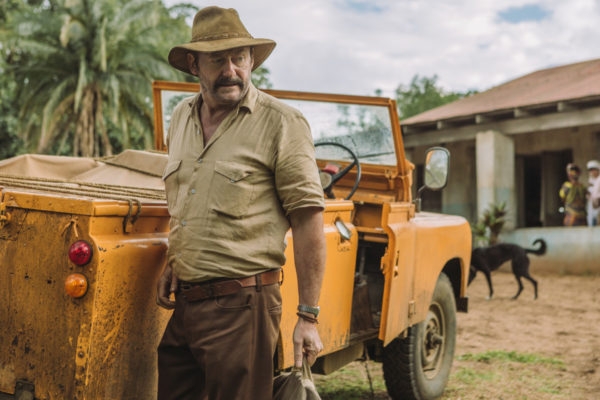 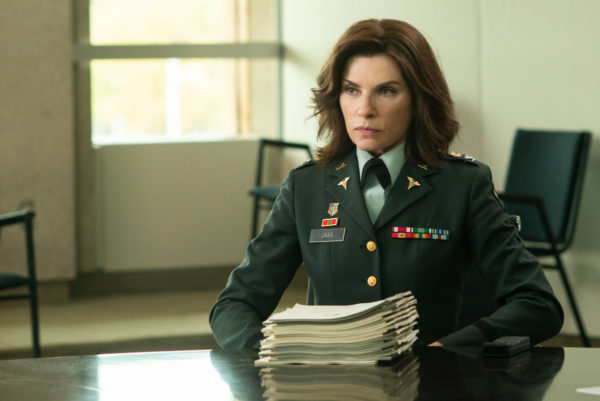 THE HOT ZONE begins with a terrifying look back to 1980, when an unsuspecting doctor in Kenya examines a patient with symptoms unlike anything seen before. Flashing forward to 1989, a colony of primates has become sick at a research facility in Virginia, just over 30 kilometres from the US Capitol, and sample tissues are sent to Nancy Jaax (Margulies), a lieutenant colonel with USAMRIID, the US Army’s main facility for defensive research into countermeasures against biological warfare. Jaax’s instincts and experience tell her she is seeing something far worse than a run-of-the-mill primate infection. Despite the skepticism of her colleagues Dr. Peter Jahrling (Grace) and Col. Vernon Tucker (Wisdom), but with the support of her husband, Lt. Col. Jerry Jaax (Emmerich), a US Army veterinarian, and her mentor Dr. Wade Carter (Cunningham), she pushes forward to find the truth.

Through Nancy’s perseverance, scientific testing reveals the dire truth of the situation, forcing the Army into action to contain an outbreak. The series also flashes back to the late 1970s to see how Dr. Carter and Travis Rhodes (D’Arcy) first tracked, studied and attempted to contain Ebola in Africa. But will the lessons they learned help stop this disease from hitting the human population? A dramatic, high-stakes scientific thriller with a courageous and determined heroine at its core, THE HOT ZONE brings true science and human drama together for a gripping tale that still resonates today.

The Hot Zone premieres in September.