Titan Books has announced the upcoming release of Gears of War: Ascendance, the official bridging novel to the hotly-anticipated Xbox game Gears 5. 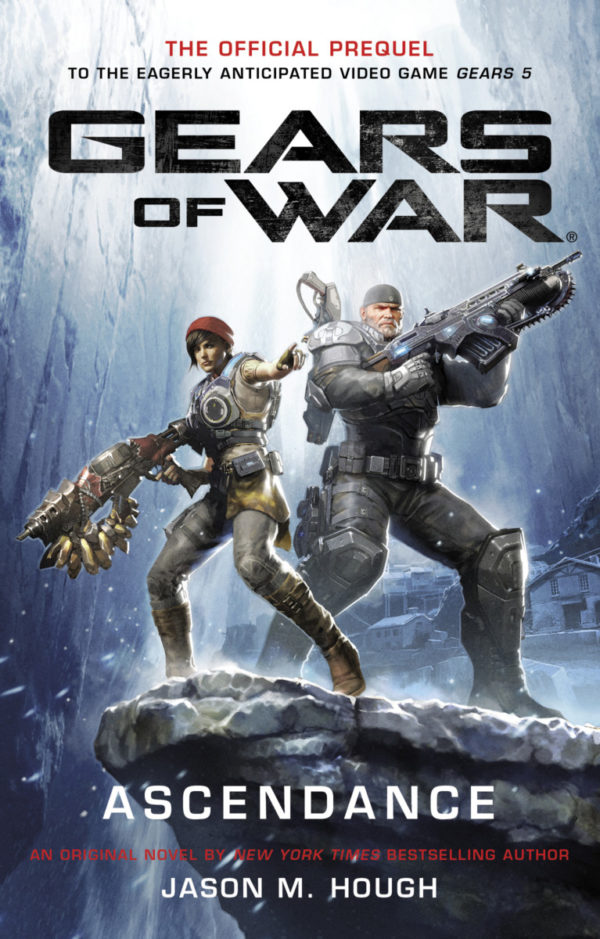 Following Reyna Diaz’s death at the hands of the Swarm, Kait seals her mother’s tomb, swearing revenge. She and her teammates are called to New Ephyra and told their “crimes” will be forgiven—if they prove their loyalty. Joined by Marcus Fenix, the team must locate the Swarm and prove that the threat is real. This novel picks up where Gears of War 4 ended, providing the official bridge to Gears 5.

Gears of War: Ascendance is written by New York Times bestselling author Jason M. Hough, and is released on July 20th 2019. Gears 5 meanwhile will hit Xbox One and PC on September 10th 2019. 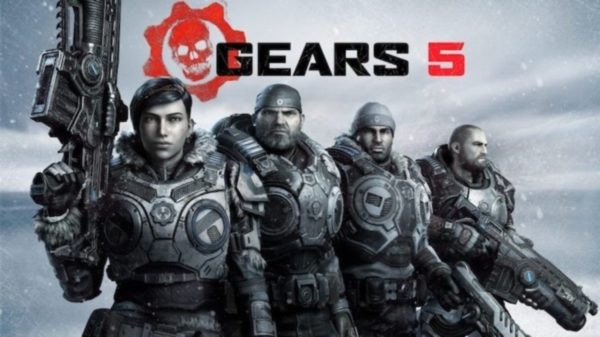