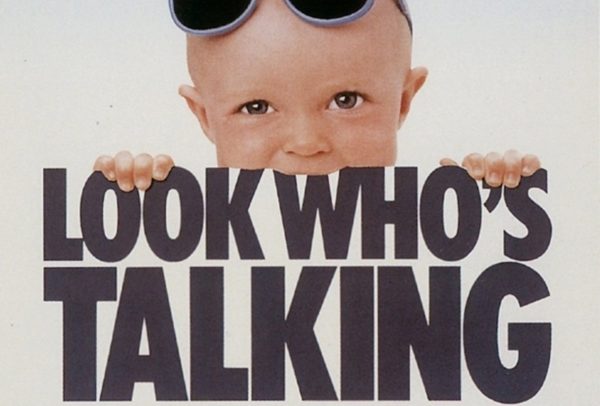 Deadline is reporting that Sony’s Screen Gems is in development on a reboot of the hit 1989 romantic comedy Look Who’s Talking, which starred Kirstie Alley as a career-minded single mother who finds herself falling for John Travolta’s taxi driver, while her baby son provides commentary thanks to a voiceover by Bruce Willis.

“What excited me about doing is, I have four kids, including twins, and this is something they can watch, and share some of the experience I had with my wife,” said Jeremy Garelick (The Wedding Ringer), who is set to write and direct. “Like, figuring out how to raise these kids, with all the mistakes that happen. Add in the voices that are keyed to facial expressions, it just really seems like a fun idea. Everyone can relate to babies. The challenge is, that was a really good movie, Travolta and Kirstie Alley had great chemistry and Amy Heckerling wrote a great script. We’re in the early stages of figuring out what the story is for the modern version of the movie.” 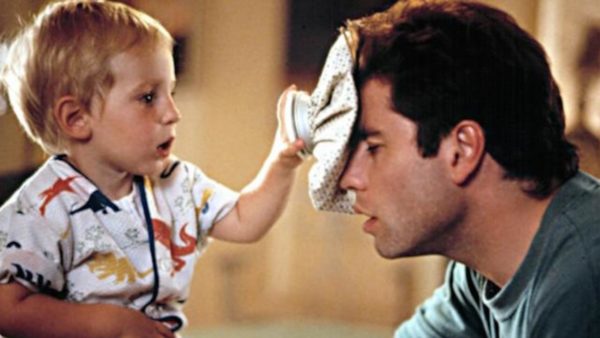