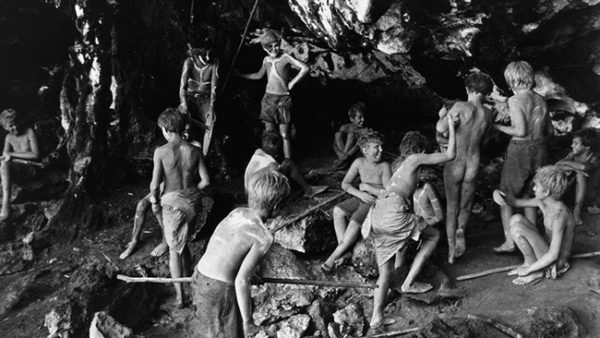 Back in September of 2017 it was announced that Warner Bros. is developing a new adaptation of William Golding’s classic novel Lord of the Flies, and now it seems that the studio may have found a director.

According to EW, Call Me By Your Name and Suspiria director Luca Guadagnino is in final negotiations to direct, while Lindsey Beer (Chaos Walking), Nicole Perlman (Captain Marvel), and Geneva Robertson-Dworet (Tomb Raider) are set to executive produce through their newly formed Known Universe production company.

When the project was originally announced in 2017, it was revealed that the plan was to gender-swap the novel and centre entirely on a group of schoolgirls who find themselves marooned on an uninhabited island. However, it seems that Guadagnino will instead stick to the source material with an all-boy group, albeit with a more contemporary take.

Along with Lord of the Flies, Guadagnino is producing a thriller entitled Born to Be Murdered starring John David Washington, Alicia Vikander, Boyd Holbrook and Vicky Krieps, and is also developing the HBO drama We Are Who We Are with Chloe Sevigny, Scott Mescudi and Alice Braga. 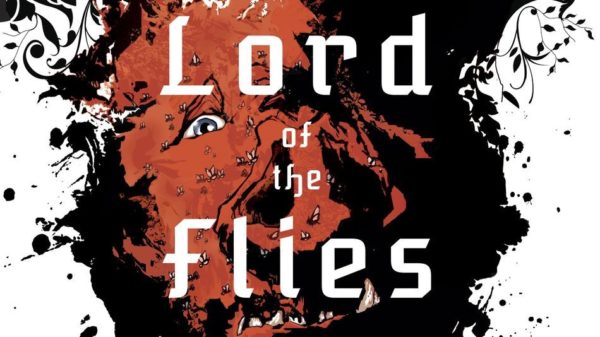