Koei Tecmo and GustStudios have revealed more news for Atelier Ryza: Ever Darkness & the Secret Hideout which is scheduled for release on 29th October for the Playstation 4, Nintendo Switch and PC. 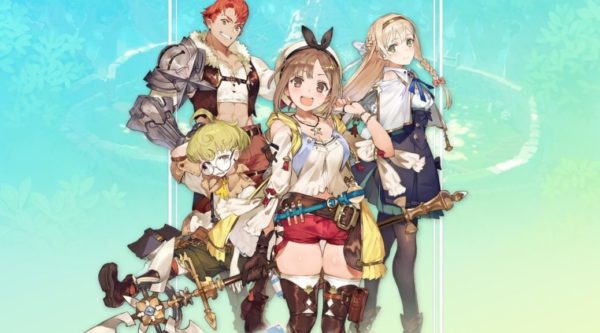 In Atelier Ryza: Ever Darkness & the Secret Hideout players, both new and old, will be able to become fully fledged alchemists thanks to a completely revamped Synthesis system that will display all the materials required and the effects for items clearly.  This new system will features a fixed number of cells that can be unlocked with the more cells extending the variety of possible results.  There will also be special change cells to be discovered that will unlock new recipes.

There’s also a new Item Rebuild feature that allows created items to be used again in Synthesis.  Using this feature makes it possible for items to become more powerful the more times it is rebuilt.  However, the more times an item is rebuilt the amount of dexterity required to do so increases and therefore limits which characters are able to use them.

In Atelier Ryza: Ever Darkness & the Secret Hideout players will follow the exploits of the teenage tomboy, Ryza, and her band of mischievous friends on a heart-warming adventure – filled with magic, mystery, and self-discovery.

Atelier Ryza: Ever Darkness & the Secret Hideout will arrive on PS4, Switch and PC (via Steam) on 29th October.