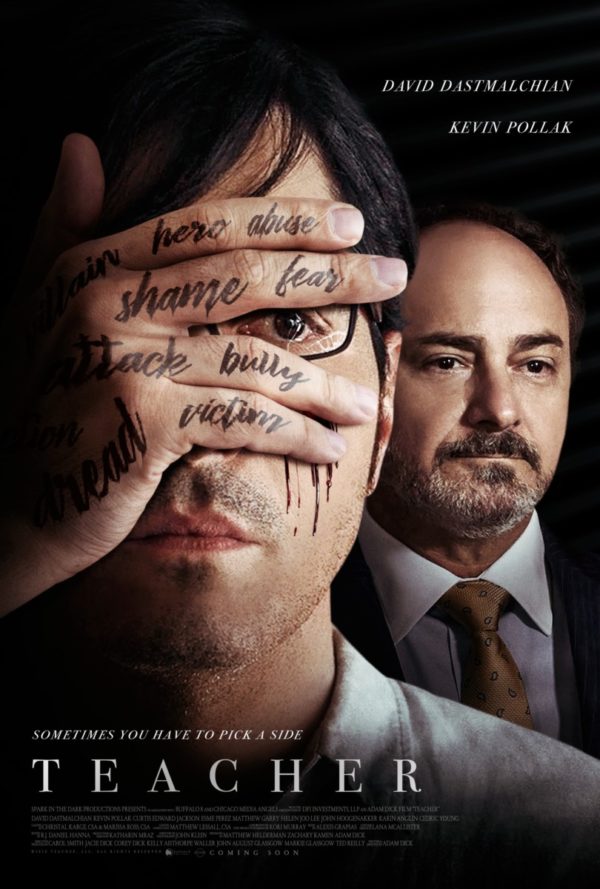 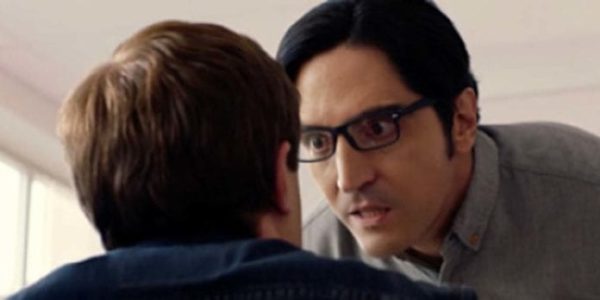 Adapting his short film into a debut feature of the same name, Adam Dick’s Teacher is a compellingly raw insight into modern-day high school bullying with a thriller narrative strongly woven into it. Very few movies accurately depict high school, let alone go as far as Teacher does when it comes to extremities such as physical assault, suicide, and child abuse. Those things by themselves would feel forced; that’s not the case here, as these characters feel real and are fleshed out further with their backgrounds and privileges.

At the center of it all is a distant, borderline sociopathic English teacher named James Lewis (David Dastmalchian, one of the most underappreciated working actors today in both the independent and blockbuster scene, continuing to have a banner year between this, All Creatures Here Below, and some more high profile work coming up later this year in the highly anticipated Dune remake). He is currently going through a divorce, slowly getting things ready to move out of his home by the summer, closing in on tenure at his school, and seems to have it together when he is teaching. His voice may be very monotone, but the teens are learning and he cares about his students.

The moral dilemma is that James might care too much. I’m not going to say too much about the plot for this one considering the directions it goes are surprising and incredibly tense (the final 30 minutes are explosive, leaving you hanging on every second and scene), but there are a few flashbacks letting us know that he was a target of harsh and violent bullying. Things at home were not much better, having an alcoholic father that would frequently physically lash out at his mother, who doesn’t necessarily seem perfect herself although assuredly cares more about him (she’s delighted when he brings home an A assignment, proudly displaying it on the refrigerator). 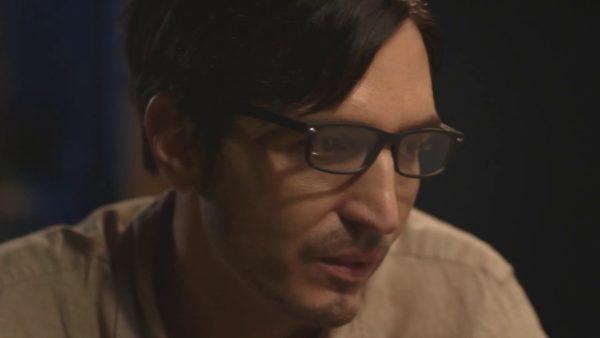 With that said, there are some altercations going on between a group of his classmates. Preston is the shy photographer that takes a liking to the dorky and awkward Daniela, and both of them are being routinely harassed by aggressively offputting jock baseball pitcher Tim. The kid seems skilled enough to have a future in the sport, but more importantly, he has parents rich enough to pay off any of his wrongdoings and to give him a privileged lifestyle. Essentially, he is the poster child for whenever current society talks about white privilege. Nevertheless, the hazing gets more serious with the school faculty brushing it off. James eventually decides to take matters into his own hands.

Teacher wouldn’t work as well as it does without its bracingly real depiction of high school torment. Tim is an unlikable cretin and almost feels like a test for how much an audience is willing to let another person get away with doing horrible things themselves just to see him receive his comeuppance. For the limited screentime it’s given, the sweet romance that develops between Preston and Daniela is also touching; whenever something cruel is being done to them, it’s easy to genuinely feel sympathy. Not only that but as the pranks become more volatile and hostile, it leads to some upsetting heart-wrenching material. There is a suicide attempt in this movie (I won’t say whether the character lives or dies) that should register as a wake-up call to anyone that doesn’t understand how harmful bullying is in the age of technology. Teacher bleeds authenticity, even when it heads into revenge/martyrdom territory. 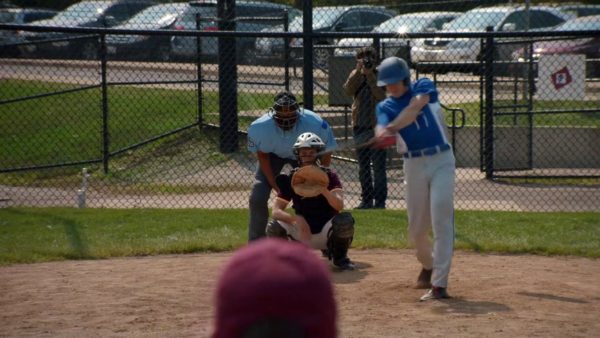 Admittedly, some of the students could be developed more, as they are just as vital to the story as James. The bare minimum is done to make us care about the harrowing punishment that is inflicted upon them, but they are also fascinating people that deserve a few more scenes of them getting to know each other or living life. Tim could also use a few more scenes centered on himself and his friends so we can get inside his psyche, which is a dangerous place to be but a necessary one.

While watching Teacher it’s likely that you will see some of the students represented inside the personality of the adults, almost as a circle of life. Teacher subtly shifts this to deepen all of its themes; by the ending characters you thought had nothing in common have everything in common. It’s a reminder that it is impossible to know what is going on in people’s lives. Even if you do see it coming, the fading mental stability of James is worth the price of admission alone; David inhabits the best and worst of this character, pushing aside any opportunities at living a normal and healthier life to take elevated action against bullying. When you place this caliber performance inside shocking truths about modern-day high school life, it’s both conversation starter and gripping suspense.