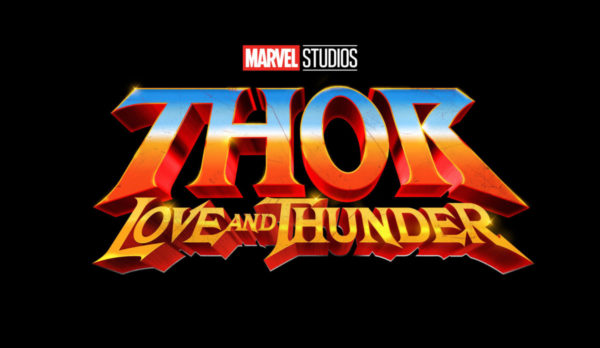 Marvel has just finished up its big Hall H panel at San Diego Comic-Con, with the studio following up its Eternals, Shang-Chi and the Legend of the Ten Rings and Doctor Strange in the Multiverse of Madness announcements by revealing another Phase Four title in Thor: Love and Thunder.

As revealed earlier in the week, Thor: Ragnarok helmer Taika Waititi will be back in the director’s chair for the God of Thunder’s fourth solo outing, while both Chris Hemsworth (Thor) and Tessa Thompson (Valkyrie) are confirmed for the reunion.

The big news however is that Natalie Portman will be making her MCU return as Jane Foster, and not only that but – taking inspiration from Jason Aaron’s Mighty Thor comic book run – she’ll also be wielding Mjolnir and possessing the power of Thor!

Thor: Love and Thunder is slated for release on November 5th 2021. 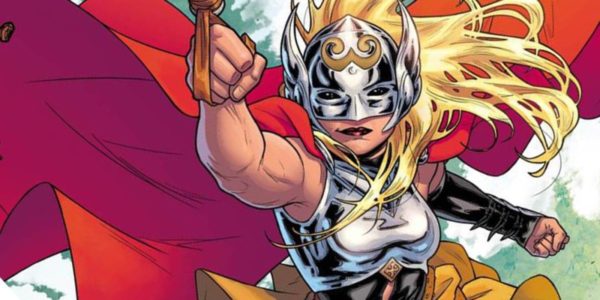