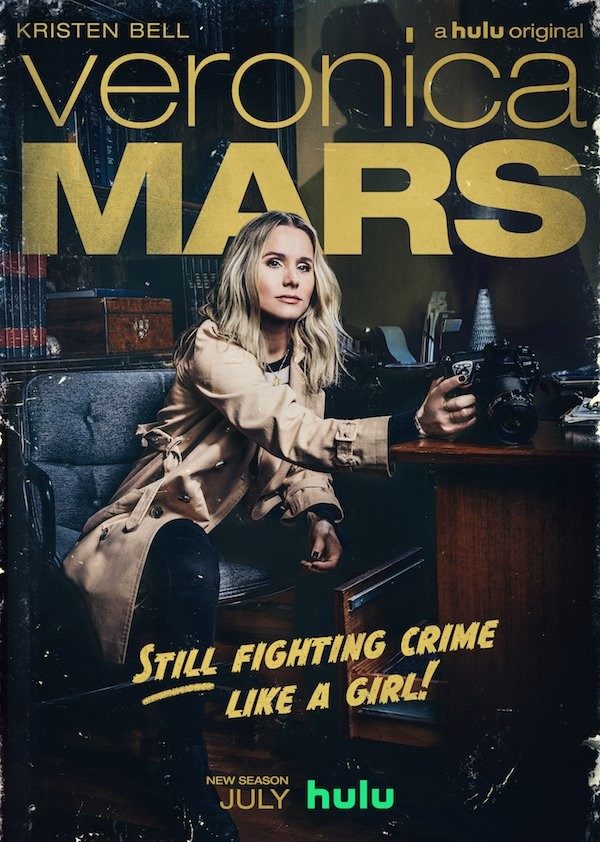 Veronica Mars is set to premiere on July 26th.