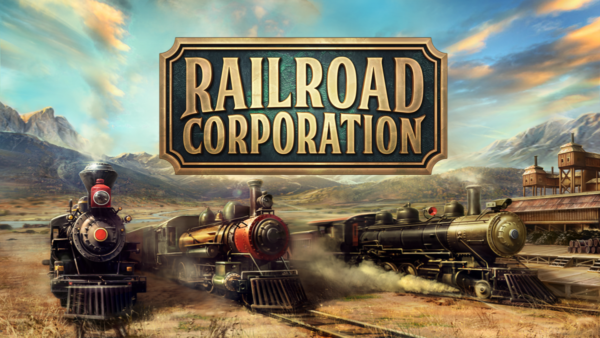 Developer Corbie Games and publisher Iceberg Interactive have announced the first major update for the train tycoon game, Railroad Corporation, which adds a brand-new sandbox mode to the game. You can watch the announcement trailer here…

In this new sandbox mode, players will be given the chance to:

Additionally, the sandbox mode will also allow players to play previously completed campaign missions which means players can enjoy the same missions featured in campaign without deadlines, overdraft limits or objectives, and play missions without prior research or porfolio progression.
The update intends to implement multiplayer adjustments such as an alternative scenario for the current multiplayer map with an extended goal, a starting capital of $200k and two pre-researched locomotives.
Railroad Corporation is currently available via Steam’s Early Access program. Has this new sandbox mode intrigued you to purchase Railroad Corporation? Let us know in the comments below or tweet us @FMyth_Gaming…