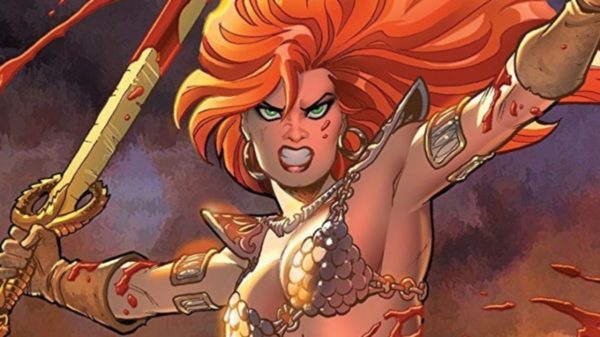 Speaking to Entertainment Weekly, the Transparent creator has discussed her hopes for the fantasy film, describing Red Sonja as “a very different kind of superhero” and comparing her take to The Dark Knight and Deadpool.

“I can really have so much fun with Red Sonja,” said Soloway. “I see her a little bit more like the first kind of bad girl superhero. Sort of like the Batman of The Dark Knight or Deadpool, you know? The world is changing so much right now for superheroes, that I just really look forward to not only going to the edge of what I’ve ever written and directed before, but to the edge of the genre as well.”

“If you look at Transparent, it’s really about a lot of women becoming whole,” she continued. “It’s Sarah becoming whole. It’s Maura becoming whole. All my work is really about humans searching for some divine feminine, asking these questions about God and looking for meaning. So, for me to transfer that into the world of Red Sonja felt incredibly natural, because Red Sonja is a very different kind of superhero. She’s not really typical.”

A reboot of Red Sonja has been in the works since 2008, with Robert Rodriguez originally on board to direct Rose McGowan in the title role. Millennium came on board in 2017, hiring Bryan Singer to direct in September 2018 before dropping him a few months down the line after failing to secure a distributor willing to take on the project with Singer involved. 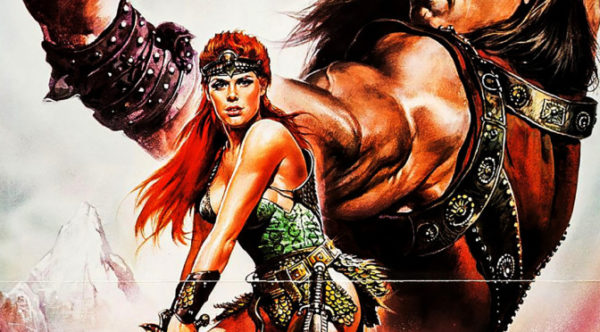