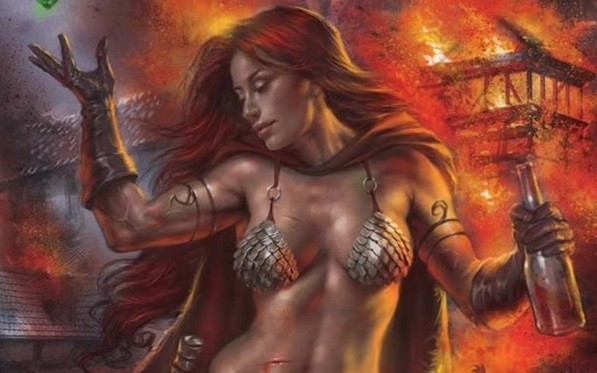 After dispensing with the services of Bryan Singer back in March (despite having originally stated it would stand by the filmmaker in the wake of his latest sexual abuse allegations), Millennium Films has now found a new director for its long-planned Red Sonja movie.

THR is reporting that Emmy-winning Transparent creator Jill Soloway has signed on to write and direct the fantasy reboot, which has been in the works since way back in 2008 and was originally going to be helmed by Robert Rodriguez, with his then girlfriend Rose McGowan in the title role.

Loosely based upon Conan creator Robert E. Howard’s Red Sonya of Rogantino, Red Sonja made her debut in Marvel Comics’ Conan the Barbarian #23 back in 1973, with Brigitte Nielsen then bringing the sword-and-sorcery heroine to the big screen in 1985.

As yet, there’s no word on a potential timeframe for the Red Sonja movie, but hopefully with Soloway now on board we’ll finally start to see some progress on the film. 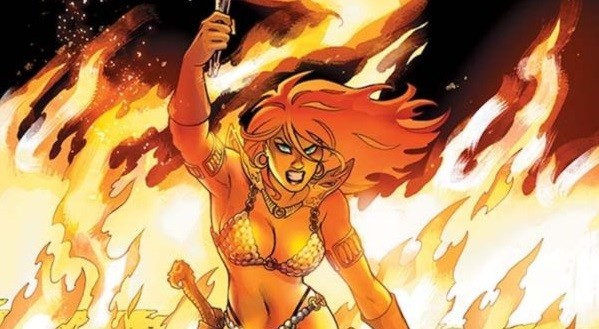